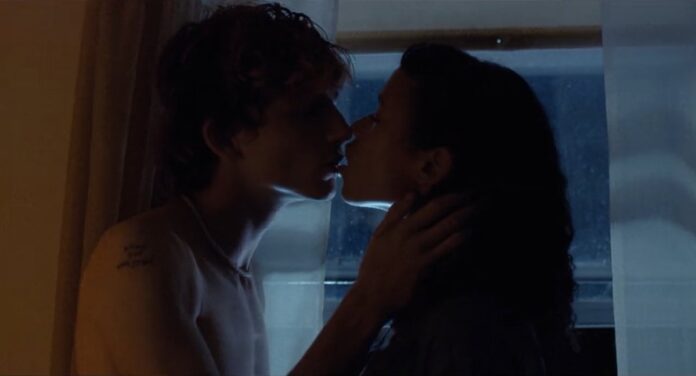 And you thought Call Me By Your Name was a story of forbidden love? It hasn’t got anything on Luca Guadagnino and Timothée Chalamet’s latest collaboration, Bones and All, a cannibal love story that also features Waves star Taylor Russell.

An adaptation of Camille DeAngelis’ novels, Bones and All centers on Marwen and Lee, cannibals who fall in love and exist with others of their kind on the fringes of society. Alongside Chalamet and Russell are co-stars Mark Rylance, André Holland, Chloë Sevigny, and Michael Stuhlbarg. Jessica Harper, Francesca Scorsese, Jake Horowitz, Anna Cobb, and director David Gordon Green in a rare acting role these days.

Bones and All received solid reviews after premiering in Venice.  It will have played at multiple festivals (Hopefully Middleburg? Fingers crossed.) before finally hitting theaters on November 23rd.