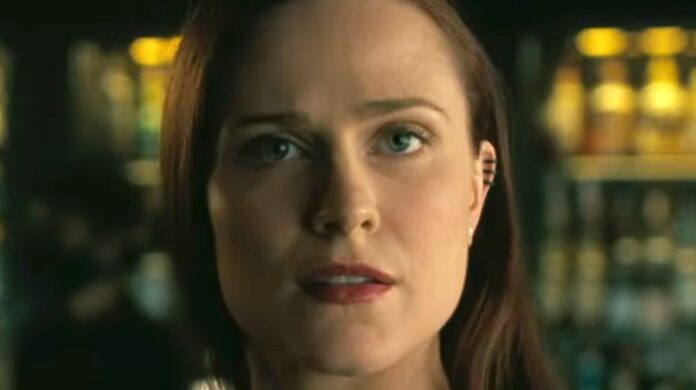 We’re now entering the fourth season of HBO’s once-gigantic hit, Westworld. Honestly, I can’t tell you anything about what’s been happening because the show lost me in season two and I never returned. Reviews suggest things only got more incomprehensible and based on this new teaser that hasn’t changed.

Because, excuse me if I’m wrong, but didn’t Evan Rachel Wood’s character Delores die? I get that death is hardly a permanent state of affairs, and various loops through time muddle things to a ridiculous degree, but here she is returned as a new character named Christine. On the plus side, I suppose, is the return of James Marsden’s Teddy Flood, who was missing for all of season three.

Westworld returns to HBO on June 26th. Let me know how it is.