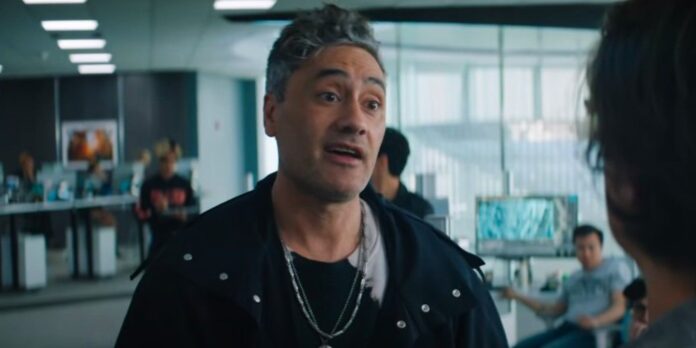 Now that Taika Waititi is wrapped on next month’s Thor: Love & Thunder, the expectation is that he’ll jump right into directing his mysterious Star Wars project. Details on the film are totally unknown at this point, and considering Lucasfilm’s Kathleen Kennedy has promised no more stories set within the Skywalker Saga, it should be something new and unexpected. Waititi, in an interview with Total Film, confirms that his project will seek to be an expansion of the Star Wars universe, not the same ol’ thing we’ve seen before.

“Look, I think for the ‘Star Wars’ universe to expand, it has to expand,” Waititi said. “I don’t think that I’m any use in the ‘Star Wars’ universe making a film where everyone’s like, ‘Oh great, well that’s the blueprints to the Millennium Falcon, ah that’s Chewbacca’s grandmother.’ That all stands alone, that’s great, though I would like to take something new and create some new characters and just expand the world, otherwise it feels like it’s a very small story.”

Waititi has the track record to back up what he’s saying. His work on Thor: Ragnarok reinvigorated the character to such a degree the solo franchise was continued into a fourh movie, unprecedented in the MCU.

As long as Waititi is allowed to do his thing and deliver his brand of humor, he could potentially alter the way we look at Star Wars. Will Lucasfilm give him that kind of freedom? Let’s hope so.