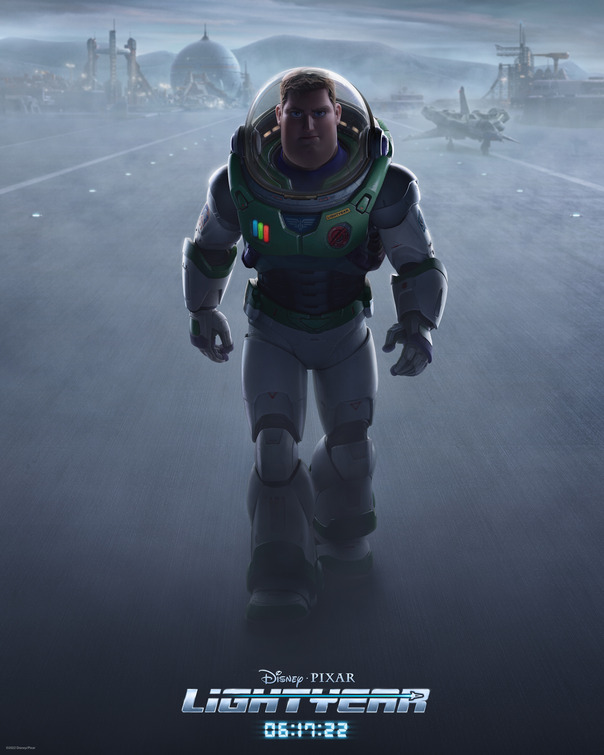 We’re happy to offer our readers the chance to win a family four-pack of tickets to Disney and Pixar’s Lightyear, starring Chris Evans as the voice of Buzz Lightyear!

A sci-fi action adventure and the definitive origin story of Buzz Lightyear, the hero who inspired the toy, “Lightyear” follows the legendary Space Ranger after he’s marooned on a hostile planet 4.2 million light-years from Earth alongside his commander and their crew. As Buzz tries to find a way back home through space and time, he’s joined by a group of ambitious recruits and his charming robot companion cat, Sox. Complicating matters and threatening the mission is the arrival of Zurg, an imposing presence with an army of ruthless robots and a mysterious agenda.

Winners will receive a family four-pack of Fandango passes to see Lightyear in theaters! To enter, simply complete the Rafflepress contest form below. Winners will be selected Thursday, June 16th, and notified by email. Good luck!

Cinema Royale: Why Are Both ‘Jurassic World Dominion’ And ‘Lightyear’ Both So Forgettable?