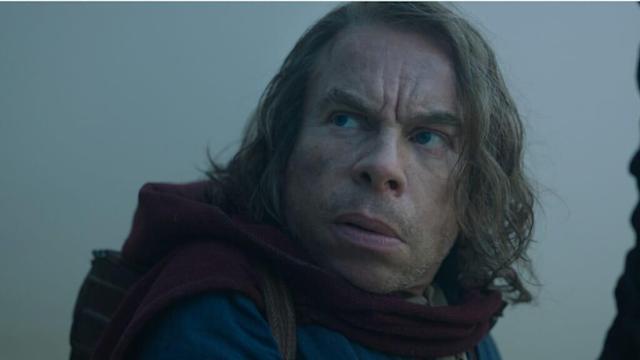 Lucasfilm is more than just Star Wars and Indiana Jones. Willow is returning after 34 years away, time that somehow never saw a sequel film get off the ground. But it’s here now as most things are nowadays, as a Disney+ series, and of course you can’t have Willow without Lucasfilm regular, Warwick Davis.

Details on the plot are slim, but we know Davis will return as dwarf Nelwyn sorcerer Willow Ufgood, who joins a princess on a dangerous quest to rescue her twin. Ruby Cruz stars as Kit, the princess leading the journey. Others in the cast include Falcon and the Winter Soldier’s Erin Kellyman as Jade, Ellie Bamber as Dove, Tony Revolori in a mystery role, and  Amer Chadha-Patel as Boorman. Boorman is a thief offered freedom from prison for his help, which sounds a lot like Val Kilmer’s Madmartigan from the original movie. Ralph Ineson, Dempsey Bryk, and Talisa Garcia also have roles.