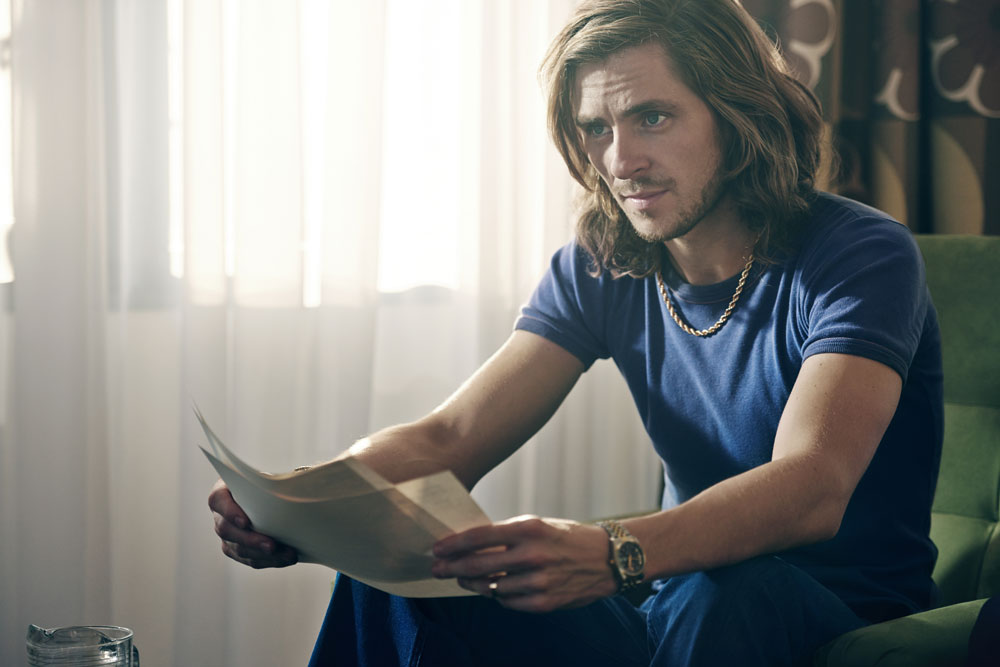 We already knew Sony’s sequel to The Girl with the Dragon Tattoo would have a completely rebooted cast, and now we’re seeing the replacement process completed. Borg/McEnroe star Sverrir Gudnason has taken on the role of Mikael Blomquist, which was previously played by Daniel Craig. He’ll be starring alongside Claire Foy who has taken over as Lisbeth Salander from Rooney Mara.

Fede Alvarez will be behind the camera for the adaptation of The Girl in the Spider’s Web, based on the fourth Millennium novel. Sylvia Hoeks of Blade Runner 2049 will play Lisbeth’s twin sister, with The Square‘s Claes Bang as a villain. As for the plot, it will apparently deal with a mysterious part of Lisbeth’s past coming back to haunt her.