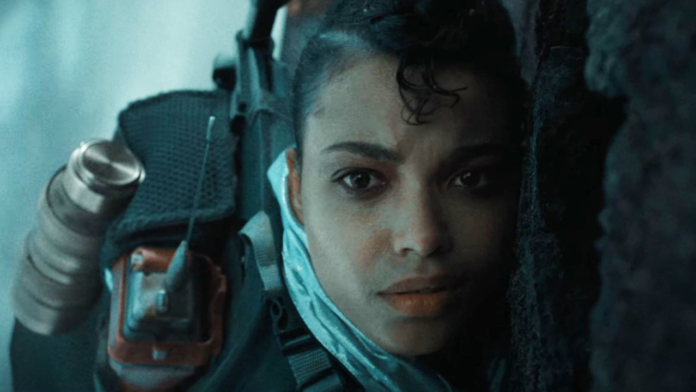 After years of pretty terrible but mildly successful Resident Evil movies starring Milla Jojovich, that long-running franchise came to an end. In its place was the more game-accurate Resident Evil: Welcome to Raccoon City, which nobody saw or liked. Netlix is hoping the zombie juice hasn’t run out, otherwise their new Resident Evil series is going to be short-lived.

Here’s the synopsis: Year 2036 – 14 years after Joy caused so much pain, Jade Wesker fights for survival in a world overrun by the blood-thirsty infected and mind-shattering creatures. In this absolute carnage, Jade is haunted by her past in New Raccoon City, by her father’s chilling connections to the sinister Umbrella Corporation but mostly by what happened to her sister, Billie.

Review: ‘One Night In Miami’