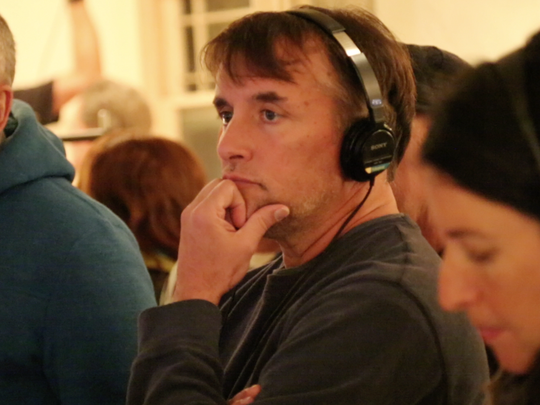 Hitman will have Linklater behind the camera, but he will also co-write the script with Powell. The story is based on a Texas Monthly article about the fascinating life of Gary Johnson, a Harris County investigator who goes undercover as a hitman in order to catch people taking out a hit before the murder can take place. Things change for him one day when he breaks protocol to help out a woman looking to escape an abusive boyfriend.

Powell and Linklater are quite familiar with one another, having worked together on Apollo 10 1/2 as well as Everybody Wants Some. Arjona can be seen next in HBO Max’s Father of the Bride remake.