While the Best Actor race for the Oscars already looks like a done deal (it’s between Gary Oldman and Daniel Kaluuya, am I right?), there are so many other performances worthy of some love. Overall I don’t think the male performances came close to those of the women, but I still found so many that I could create an entire list of who got dropped.

The goal, as always, is to shine a light on performances that struck a chord with me emotionally, showed actors in challenging new roles, and of course, they aren’t getting too much awards buzz. Seems simple, right?

So here we go. My picks for the 15 Underrated Actor Performances of 2017. And be sure to follow all of our end of the year coverage here! 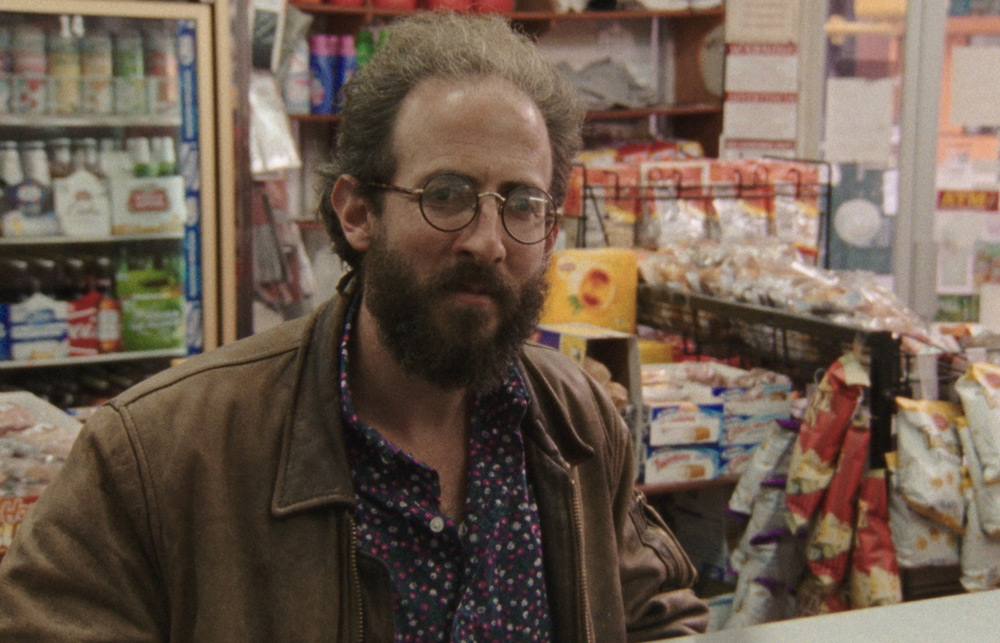