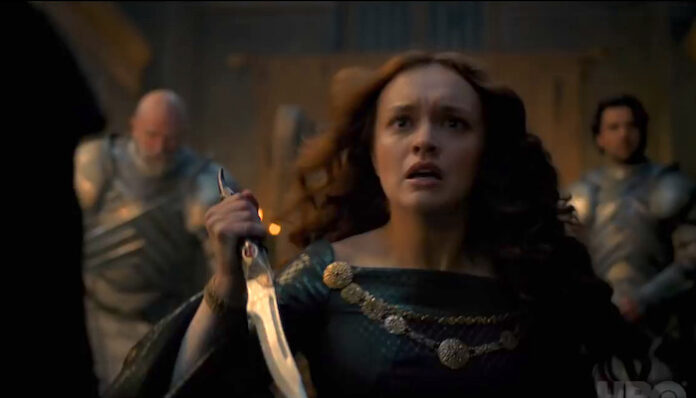 So you didn’t like the final season of Game of Thrones, eh? Well, HBO has heard you, and they’re betting you’ll show up for a spinoff series, anyway. House of the Dragon is just the first of many (a Naomi Watts-led series died at the pilot stage), and it’s all set to hit the small screen this August.

Set 200 years before events in Game of Thrones, the series follows House Targaryen and a civil war that erupts within, known as the Dance of the Dragons. The prize? The Iron Throne, of course.

House of the Dragon premieres on HBO on August 21st.