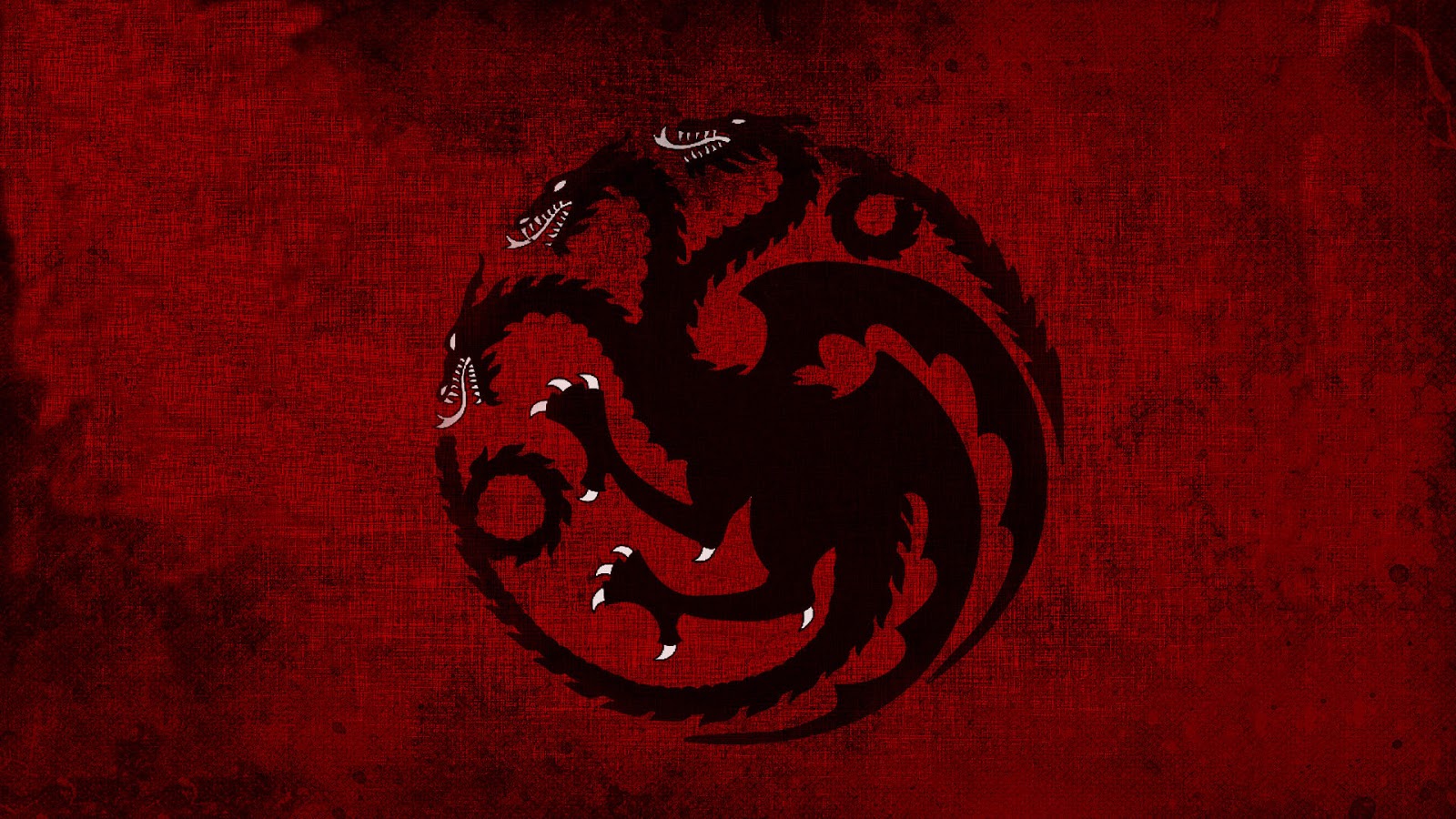 Recalling the Seinfeld episode where he earns the moniker “Even Steven”, HBO drops one Game of Thrones prequel and greenlights another. At yesterday’s HBO Max investor call it was revealed that House of the Dragon was given a straight-to-series order. This comes shortly after the network canceled plans for another prequel that would’ve starred Naomi Watts.

House of the Dragon is the series that we knew was in development from Colony creator Ryan Condal and George R.R. Martin. As we previously learned, this show will be set 300 years before events in the original series we all know, and center on House Targaryen, the same family that gave birth to “Mother of Dragons” Daenerys Targaryen.

A big part of the series will reportedly be the Dance of the Dragons civil war that was recently mentioned on Game of Thrones. If you don’t know what that is, basically it’s a massive civil war of succession that broke out between two rival factions of House Targaryen. You can read all about it here, or just wait for the show, I suppose.

Condal will act as co-showrunner along with Miguel Sapochnik, and Emmy winner for directing the “Battle of the Bastards” episode of Game of Thrones. No word on when this show will debut but sometime next year seems like a good bet.