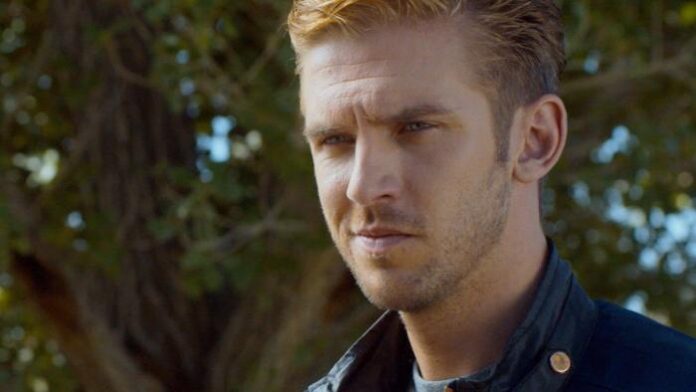 The first major casting from Godzilla vs. Kong 2 is…a puny human. That human turns out to be Dan Stevens, who will reunite with director Adam Wingard, the duo having worked together on action-thriller The Guest.

No further details on the story’s plot, but there has been plenty of speculation, like maybe the introduction of the Son of Kong? I wouldn’t put a lot of stock in the Godzilla vs. Kong 2 working title, either, that will certainly change and reveal more about what to expect. Just don’t expect that truce between Kong and Godzilla for their fight with Mechagodzilla to stand.

Stevens has largely avoided the blockbuster spotlight since his exit from Downton Abbey years ago. Sure, he had a big role in Disney’s live-action Beauty and the Beast, but he could’ve done so much more. Most recently he starred in the sci-fi romance I’m Your Man.

Shooting on Godzilla vs. Kong 2 begins later this year in Australia.