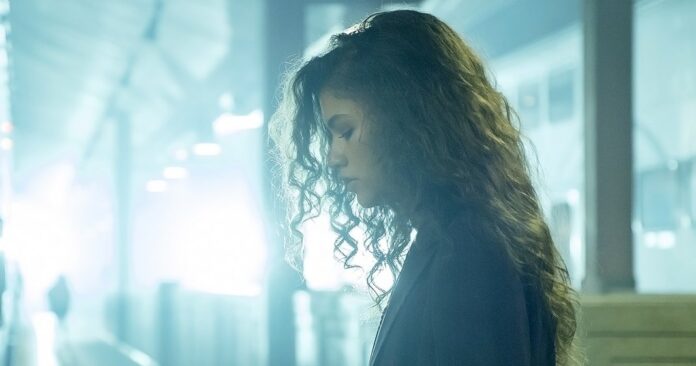 Over the last few months I’ve been feeling pressured, bullied even, into watching the first season of Euphoria. It’s something I will definitely get around to, but haven’t done so because the second season doesn’t begin shooting until next year. The reason, like all things it seems, is that filming was disrupted by COVID-19. However, HBO came up with a way to get around making fans of the award-winning show wait so long, by dropping two special episodes, the first of which arrives next month and has a new trailer.

SYNOPSIS: In the aftermath of being left by Jules at the train station and relapsing, the first special episode follows Rue (played by Emmy-winner Zendaya) as she celebrates Christmas. Written and directed by series creator Sam Levinson, the episode, titled “Trouble Don’t Last Always,” also stars Colman Domingo, who appeared in season one. The title and date of the second episode are forthcoming. Both special episodes were produced under COVID-19 guidelines.

The second special will be COVID-19 related and released at a later date. Series creator Sam Levinson wrote and directed both specials, as he did all of season one.