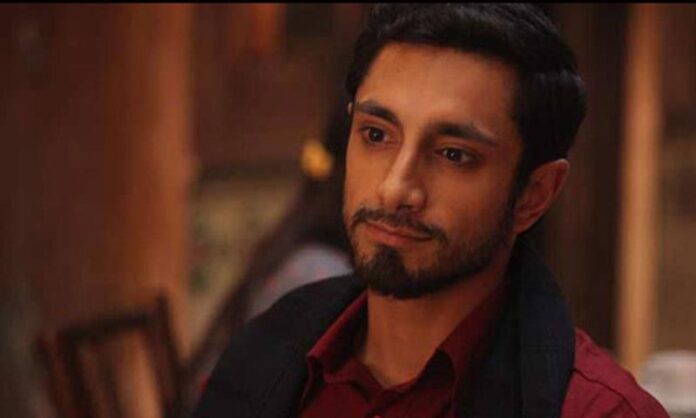 Riz Ahmed is finally making his modern Hamlet film, five years after it was first announced as a Netflix project. Netflix is no longer attached, but Deadline reports the film is moving forward as a hot title at the Cannes Market. Ahmed will team with director Aneil Karia, with whom he shares an Oscar for their great short film, The Long Goodbye.

Ahmed’s British Indian Hamlet will be joinedby Morfydd Clark as Ophelia, and Joe Alwyn as her brother Laertes.

“This is a Hamlet about race, mental health and inequality, which asks if setting things right means setting fire to the old order, “ Ahmed and Karia said in a statement. “Our Hamlet is an outsider in a wealthy British Indian family, who starts to question his relatives’ morality and his own sanity after encountering his father’s ghost. Hamlet’s bloody quest for revenge against his father’s killer will be told with a boldness and urgency that grabs hold of audiences and won’t let go.”

Michael Lesslie remains screenwriter, as he was in 2017.

Ahmed was most recently seen in the sci-fi drama Encounter. Clark won raves for the film Saint Maud, and will play a young Galadriel in Amazon’s The Lord of the Rings prequel series. Alwyn is best known for Billy Lynn’s Long Halftime Walk and The Favourite. He can be seen now in Hulu series Conversations with Friends.