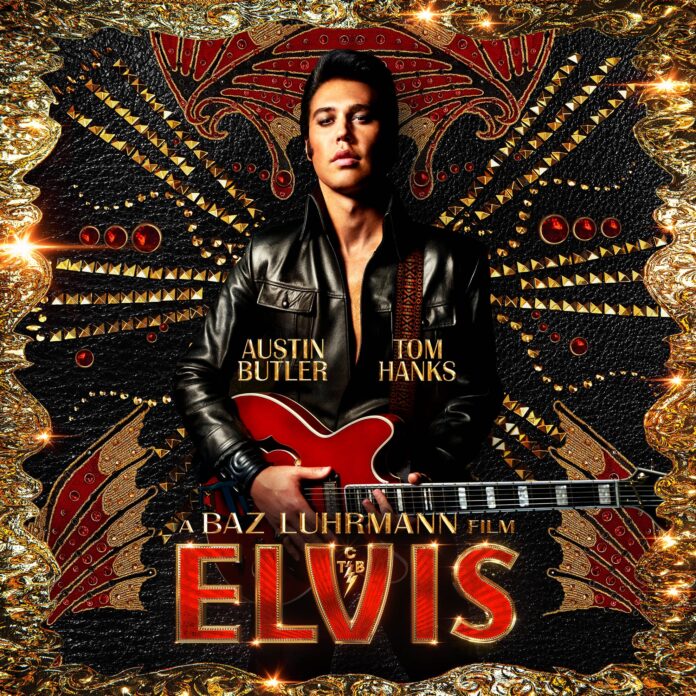 With Baz Luhrmann, it’s always go big or go home. It doesn’t matter the subject, whether a sweeping romance like Australia, a modern Romeo + Juliet, or an adaptation of The Great Gatsby, Luhrmann’s audacious approach makes every project a must-see event. And it already doesn’t get much bigger than the King, so you can imagine the spectacle his Elvis biopic is going to be.

In what can only be described as a dream role, Austin Butler plays Elvis Presley, the legendary hip shaking rock ‘n roller, actor, soldier, and cultural icon. The film spans 20 years in Elvis’ life and career, looking at his relationship with longtime manager Colonel Tom Parker, played by Tom Hanks.