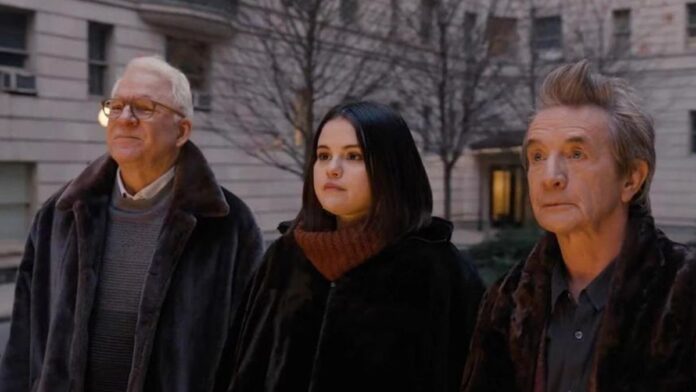 True crime, a pair of comedy legends, and a pop superstar-turned-pretty good actress. I don’t know if anyone, including Hulu, could’ve predicted Only Murders in the Building would be such a huge critical and audience hit, with Steve Martin, Martin Short, and Selena Gomez receiving some of the best reviews of their careers. And that’s really saying something.

The second season is picking up where the last one left off. The trio of true crime enthusiasts have solved the murder in their building, only to become suspects in another. This makes them the subject of a true crime podcast, hosting by Tina Fey as Cinda Canning.

Only Murders in the Building season 2 kicks off on June 28th on Hulu with the first three episodes. Remaining episodes will debut every Tuesday.