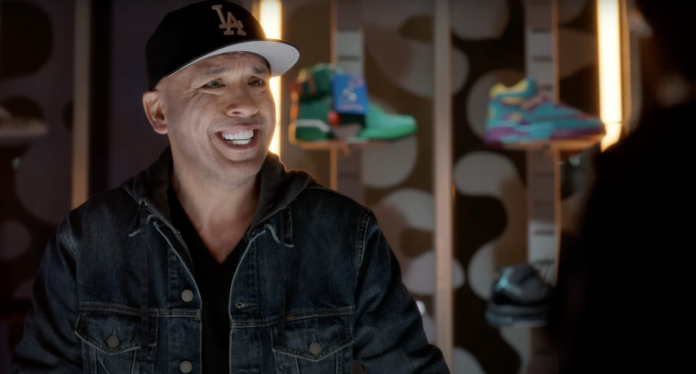 If you’ve seen comedian Jo Koy’s stand-up, you know it’s filled with crazy stories about his Filipino-American family. He’s got the kind of endearing humor that is easy to like, which explains his decades-long career. Well, Koy is leaning into that with his first major leading role in the comedy, Easter Sunday.

Directed by Broken Lizard’s Jay Chandrasekhar, known for cult favorite Super Troopers, and co-written by Ken Cheng and Kate Angelo, Easter Sunday follows a fictionalized version of Koy as he returns home to his demanding, but hilarious, family for Easter festivities.

Easter Sunday will open in theaters on August 5th.

Stand-up comedy sensation Jo Koy (Jo Koy: In His Elements, Jo Koy: Comin’ in Hot) stars as a man returning home for an Easter celebration with his riotous, bickering, eating, drinking, laughing, loving family, in this love letter to his Filipino-American community.