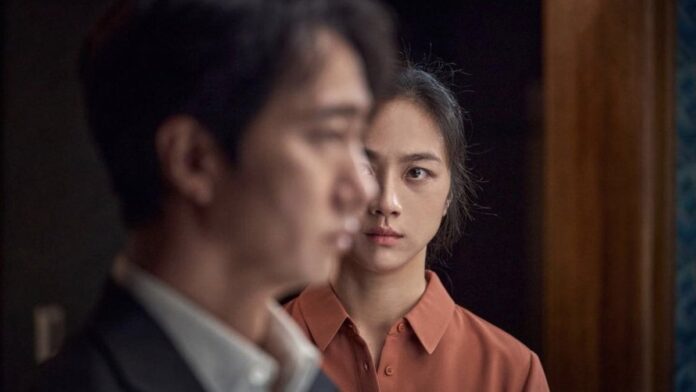 Starring Park Hae-il (The Host), Tang Wei (Lust Caution), and Lee Jyung-hun (Peninsula), Decision to Leave centes on a detective takes special interest in a mysterious widow after she becomes the prime suspect in her husband’s death by falling from a mountaintop.

Chan-wook also co-wrote the screenplay with Jeong Seo-kyeong. The film will be released stateside this fall by indie streaming service MUBI, quite the feather in their cap that’s sure to draw some subscribers.

‘The Sympathizer’: Park Chan-Wook To Adapt Pulitzer Prize Winner As A Series For A24