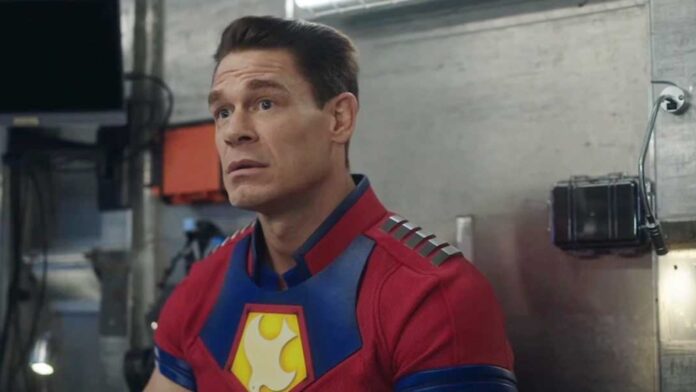 WrestleMania was this past weekend, and when this time of year comes around there’s always speculation about one of WWE’s former stars-turned-actors returning to the company. This year, a lot of that speculation was about John Cena, but I think his fans are going to be waiting a long time before he’s back in the squared circle. His dance card is pretty full already, and now he’s added the Amazon buddy cop comedy, Officer Exchange, that sounds a lot like Rush Hour.

Deadline reports Cena will star in Officer Exchange, a cop action-comedy in which he plays Shep, a wrecking ball cop who teams up with an Indian officer to take down a diamond smuggling ring in India.

The script is by Ben Zazove and Evan Turner (Sherlock Gnomes, The Outlaw), but no director is attached at this early stage.

This is just one of many projects Cena has coming up. The most promising for me is the outrageous Coyote vs. ACME, a hybird live-action/animated film in which Cena plays a lawyer for ACME, the fictional company that sold all of the failed gizmos to Wile E. Coyote in his pursuit of Roadrunner. When Wile E. decides to sue the company, he teams up with an attorney who happens to be the former employee of Cena’s character. 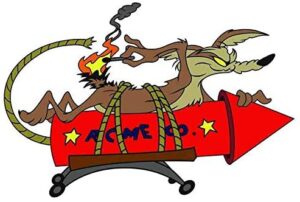 The Looney Tunes film is directed by Dave Green (Teenage Mutant Ninja Turtles: Out of the Shadows), and has Cena’s Peacemaker director James Gunn on board as a producer. Warner Bros. is putting a lot behind this one, too, and have already given it a July 21st 2023 release date.