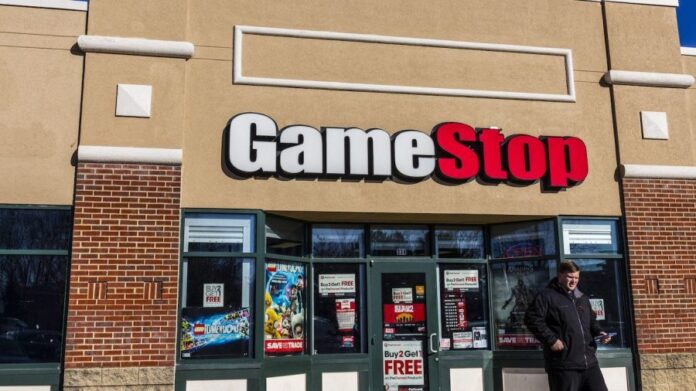 Craig Gillespie is having a moment. After directing Cruella for Disney, a film that just won an Oscar last week, and telling the wild true story seen in Hulu’s Pam & Tommy miniseries, Gillespie is now bringing one of the biggest headline stories of 2021 to screens with MGM’s film based on the Gamestop stock controversy.

Deadline reports Gillespie will direct a film based on Ben Mezrich’s bestselling book The Antisocial Network. It centers on “a ragtag group of amateur investors, gamers and Internet trolls who brought Wall Street to its knees by reviving the challenged brick-and-mortal video game retailer GameStop, making it the first so-called meme stock.”

MGM swooped in on the rights to this one last year when Mezrich first proposed the novel at the start of the Gamestop scandal that rocked Wall Street investors. They quickly tapped Lauren Schuker Blum & Rebecca Angelo to adapt the script.

Mezrich is the author whose book was adapted into David Fincher’s The Social Network, and this one is giving off similar vibes. A documentary on the Gamestop investors has already been released and I’m betting this will be just the first narrative on the subject.

Gillespie previously directed I, Tonya, another crazy true life story, and earned acclaim with that one, too. He’s due to return for a Cruella sequel sometime down the line, but clearly wants to stay busy until then.

Filming on the Gamestop movie begins this summer or early fall.