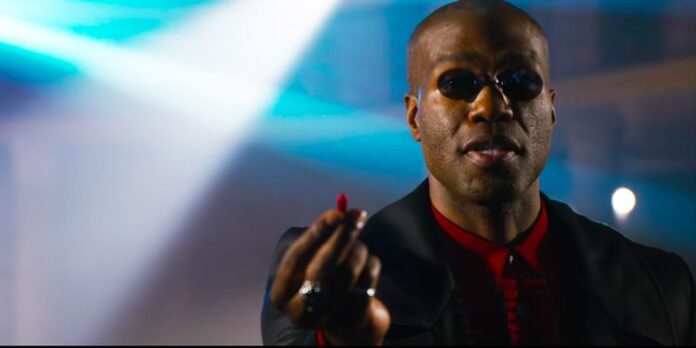 Yahya Abdul-Mateen II’s star keeps shining brighter and brighter. Coming off of huge turns in Watchmen, Trial of the Chicago 7, The Matrix Resurrections, Candyman, and with Michael Bay’s Ambulance on the way, he’s now joining with Michael B. Jordan and Amazon Studios for whistleblower drama I Helped Destroy People.

Deadline reports Abdul-Mateen will star in the film based on Janet Reitman’s 2021 New York Times article about former FBI agent Terry Albury, who was convicted for leaking confidential documents to The Intercept about the agency’s racist and xenophobic practices when surveilling ethnic and religious minorities in immigrant communities, as well as journalists. Albury saw these practices first hand when, as the only black field agent in the Minneapolis field office, he was asked to infiltrate Mulsim communities post 9/11. 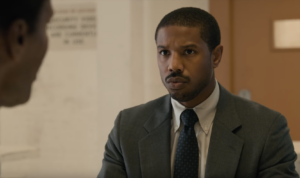 Abdul-Mateen will star as Albury, and produce the film alongside Jordan. As of now Jordan does not have an on-screen role. Ben Watkins, who created the Amazon series Hand of God, will write the script. No director is attached just yet. Perhaps Jordan will take on that role, considering he’ll have feature experience following Creed III?