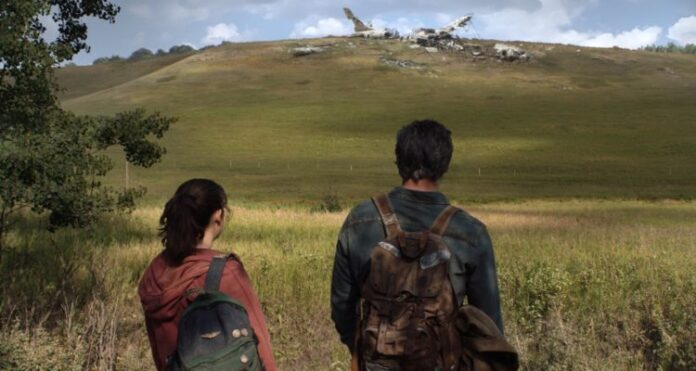 One of the great things about video games now, is that many of them have budgets as large as a studio movie, with cinematic sequences to match. It’s no coincidence that feature and TV adaptations of video games have improved at the same time, and one of the best could be coming up with HBO’s The Last of Us. Why? Because the game features a ton of gameplay that was designed to be cinematic.

HBO has dropped the first official image from The Last of Us, featuring that busy guy Pedro Pascal as Joel and co-star Bella Ramsey as Ellie. Joel is charged with smuggling Ellie across a post-apocalyptic United States decimated by mutant fungus that infects and transforms its victims.

Unseen in the image is Gabriel Luna who plays Joel’s younger brother, Tommy. Presumably we’ll get a photo of the back of his head at some point, too.

Hollywood has been trying to figure out how to adapt The Last of Us for years. At one point a feature film was eyed that Maisie Williams was close to starring in, but that never developed. Instead, a TV series was the chosen route, with Craig Mazin (Chernobyl) and the game’s writer/director Neil Druckmann penning all ten episodes.

The Last of Us hits HBO next year.