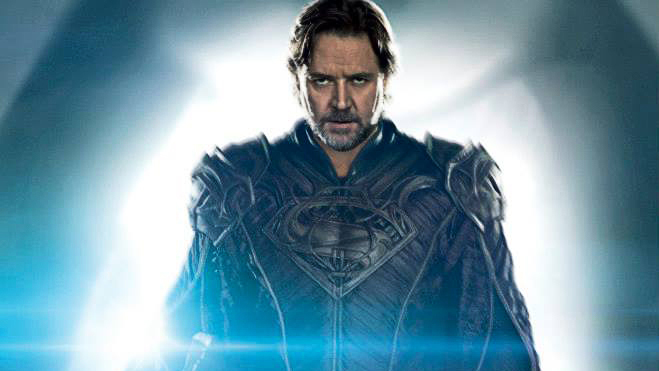 Spider-Man is arguably more popular than ever thanks to No Way Home, but will that extend to Sony’s many upcoming spinoff films? Kraven the Hunter, which is set to star Aaron Taylor-Johnson as the predatory Spider-Man villain, is following in the footsteps of Venom and the upcoming Morbius by trying to make a baddie a central character. Well, to do that you’re going to need some star power, and joining the cast is Oscar winner Russell Crowe.

THR reports that Crowe has joined Taylor-Johnson in the Kraven cast. His role is unclear, although many of Kraven’s family members are expected to be characters. Could he be playing the family patriarch? Seems like a solid choice for the guy who played Jor-El in Man of Steel.

Kraven the Hunter will be directed by JC Chandor (A Most Violent Year) and is set to open on January 13th 2023.