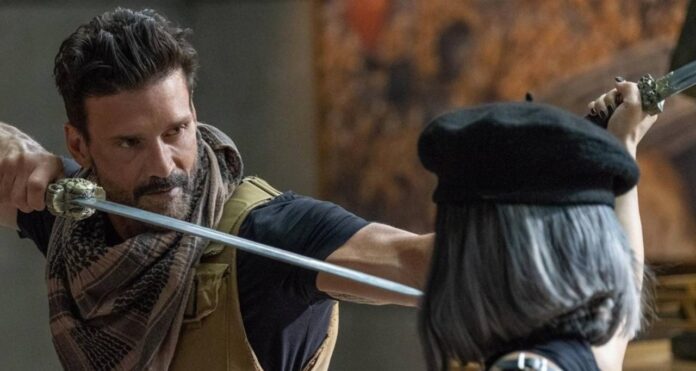 I’m a huge fan of Frank Grillo. If he were making movies in the ’80s he’d definitely be a regular on my Reel Action video series. I see a lot of similarities between him and Sylvester Stallone, and I keep waiting for the time when they get to make a killer action movie together. It’s got to happen, right? Well, this could be the closest we get to that, because Grillo says he’ll be starring in a series remake of a 1981 Stallone classic, Nighthawks.

Grillo revealed the news to Joblo (and has been talking about it elsewhere ever since, so it must be happening) that he’ll be starring in a Nighthawks limited series, and Stallone will be VERY involved… 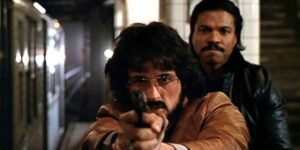 Speaking with ThePlaylist, Grillo added that he’ll be playing Stallone’s role of NYPD Sgt. Deke DaSilva, who along with his partner attempt to catch a terrorist who has the city in his sights. The film also starred Billy Dee Williams and Rutger Hauer.

This is pretty cool, but as Grillo said they’re still shopping it around. We’ll see if it happens, but my fingers are crossed!

Grillo can be seen this week in Joe Carnahan’s new film, Copshop, alongside Gerard Butler! Along with the news he’ll be returning for The Purge 6, as well as a remake of The Raid that just won’t go away (someone kill it!!!), Grillo is having one of the busiest stretches of his career.