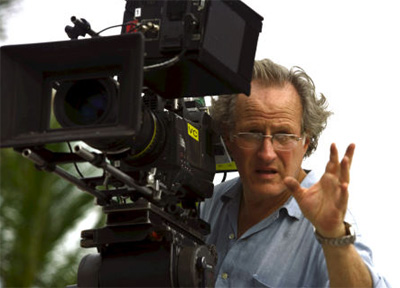 Michael Mann’s attempt at a Ferrari biopic has been a long time coming. Back in 2015 it looked as if it would happen with Christian Bale behind the wheel. That fell apart, and in 2017 it was Hugh Jackman who stepped in. That failed to get off the starting blocks, too, and I think when Bale eventually completed the incredible, critically-acclaimed Ford v Ferrari, Mann’s movie vanished from thought. Well, now it’s back and what a cast Mann has put together this time.

Adam Driver, Shailene Woodley, and Oscar nominee Penelope Cruz have joined Ferrari, with Mann teaming up with STXfilms to make the film a reality. Mann will direct and co-write the script with Troy Kennedy Martin, chronicling the story of Enzo Ferrari as he attempts to save his auto business in 1957.

This would be Mann’s first feature since 2015’s underrated Blackhat. He’s got the HBO series Tokyo Vice coming up. [Deadline]