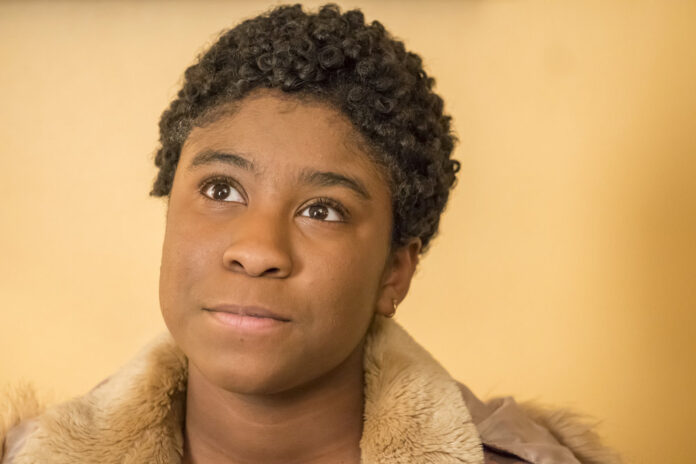 The cast of Marvel’s Ironheart series on Disney+ promises to look like nothing else in the MCU. With star Dominique Thorne leading the way as African-American teen genius Riri Williams, and In the Heights star Anthony Ramos set for a major role, the show has now added This is Us actress Lyric Ross as Williams’ best friend.

THR has the news on Ross’ casting, and while the report doesn’t give specifics, my assumption is that she’ll be playing Natalie Washington, or some version of her. She was Williams’ closest friend since they first met as kids, and took an interest in Williams’ becoming an engineer. She was tragically killed, however, in a drive-by shooting. I wouldn’t be surprised if this plot point is revisited in some fashion. 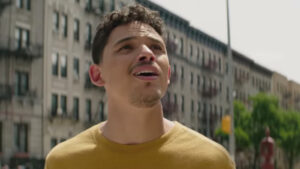 As for Ramos, the report also confirms that he will be playing the show’s villain. Rumors are that he could be the son of Obadiah Stane, the villain played by Jeff Bridges in the first Iron Man movie. If you’ll recall, Stane was Tony Stark’s mentor but ultimately sought to overthrow Tony and take over Stark Industries. He failed, and it would make sense for his son to try and destroy this new hero using a more advanced Iron man tech.