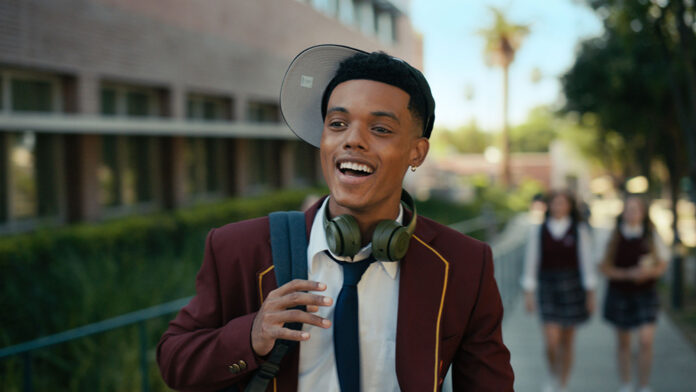 Of the things I have zero interest in seeing, a sober, serious, dramatic take on The Fresh Prince of Bel-Air is high on the list. No thanks. But the series Bel-Air, which Peacock won a high-priced bidding war to acquire for two guaranteed seasons, has a lot of buzz and could be a giant hit for the streamer. Will it have the same cultural impact as the show that launched Will Smith’s acting career 30 years ago?

Jabari Banks stars as Will Smith, the latter also on board as a producer. I mean, of course he is. He helped give the mock trailer created by producer Morgan Cooper the push it needed to get noticed, and thus a reboot was born.

This ain’t for me, but Bel-Air is poised to be huge when it hits Peacock on February 13th with three episodes available at launch.