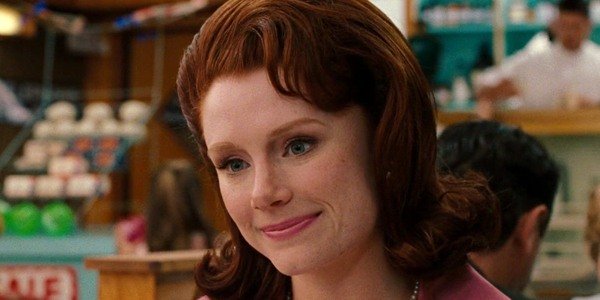 Tate Taylor’s The Help is nine years old, but suddenly out of nowhere it became the most-watched movie on Netflix. Why is that? With protests against racism and police brutality taking place around the world, it’s clear that people are looking for a movie that addresses the issue. That’s great, and audiences definitely should take advantage of the wealth of FREE films exploring injustice, systemic racism, and other stories about the black experience. But…well, The Help? Even the movie’s star, Bryce Dallas Howard, thinks you can do better.

“I’ve heard that #TheHelp is the most viewed film on Netflix right now! I’m so grateful for the exquisite friendships that came from that film — our bond is something I treasure deeply and will last a lifetime. This being said, The Help is a fictional story told through the perspective of a white character and was created by predominantly white storytellers. We can all go further.⁣”

“Stories are a gateway to radical empathy and the greatest ones are catalysts for action. If you are seeking ways to learn about the Civil Rights Movement, lynchings, segregation, Jim Crow, and all the ways in which those have an impact on us today, here are a handful of powerful, essential, masterful films and shows that center Black lives, stories, creators, and / or performers: “

Howard then presented a list of options that include Ava DuVernay’s 13th and When They See Us, Just Mercy, Malcolm X, Selma, and Watchmen.

By all accounts, Howard is one of the most thoughtful and genuine people in the business, much like her father on that score, and I hope people take her words to heart.

The Help was a perfectly fine movie but it really hasn’t aged well. I think that’s something we’ll be saying about Green Book in a few years, as well. These movies, which offer a comfortable, fairy tale look at bigotry are a good introduction but they should by no means be your final stop.  For me, I don’t remember much about The Help except that it inspired those fantastic memes of Octavia Spencer offering up a slice of shit pie.