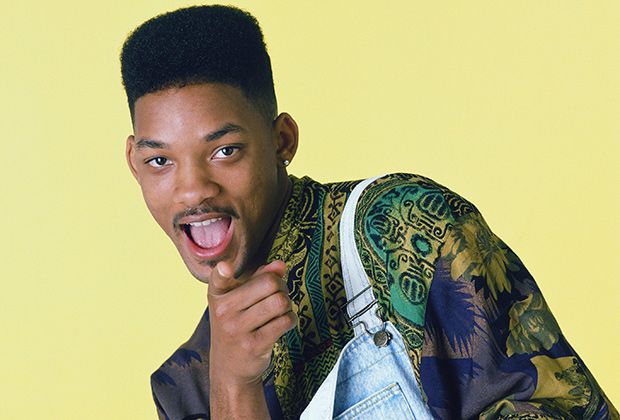 So, do you remember that gritty fanmade Fresh Prince of Bel-Air trailer that went viral last year? The short film was created by Morgan Cooper, who nobody had ever heard of before then. Well, his little movie caught on, and attracted the attention of Will Smith who, check it, has a pretty successful production company with which to make stuff he really digs. And he really dug Cooper’s “brilliant” take on his ’90s sitcom, so much that it’s becoming an actual drama series.

THR reports that Cooper and Smith are teaming up on a Fresh Prince of Bel-Air drama series. Titled simply Bel-Air, Cooper’s idea was pretty cool because if you ever listened to the sitcom’s opening lyrics and got beyond the catchy beat, they were pretty serious. Smith played a Philadelphia kid who was caught with a gun by police. Rather than go to prison and have his life ruined, he is rescued by his rich Uncle Phil and sent to Bel-Air to live with them, creating a classic fish-out-of-water scenario.

The series already has some high-profile talent on board. Chris Collins, a writer on The Wire and Sons of Anarchy, will co-write the scripts and act as showrunner.  Cooper will co-write, direct, and exec-produce the series. Smith will exec-produce along with Quincy Jones and others associated with the original show.

A bidding war has broken out between Peacock, Netflix, HBO Max, and others to acquire the series. So look out, Morgan Cooper is about to be huge enough to live on his own palatial estate in Bel-Air.