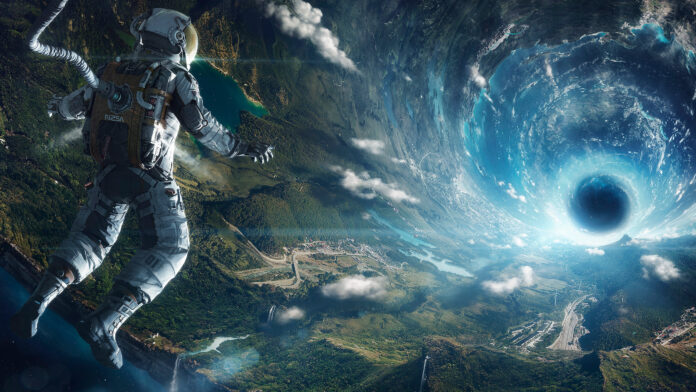 Similar to Guillermo Del Toro, David Fincher has a bunch of unrealized projects out there that his fans hope to see happen. Unfortunately, one that Fincher was eyeing some years ago, sci-fi adaptation Rendezvous With Rama, has fallen into the hands of another. But if something like that is going to happen, you could do a lot worse than have it be Denis Villeneuve who takes over.

THR reports Villeneuve is attached to direct Rendezvous with Rama, with Morgan Freeman, who was originally on board to star in the Fincher version, sticking around as producer. The project is being developed with Alcon Entertainment, who already worked with Villeneuve on Blade Runner 2049.

The title is likely to perk up the ears of hardcore sci-fi heads, as it is an adaptation of the Hugo Award-winning novel by esteemed writer Arthur C. Clarke. Clarke is also known for co-writing 2001: A Space Odyssey with Stanley Kubrick.

Set in the 2130s, the story centers on a 50-by-20-kilometre spaceship that enters the Solar system, and the group of human explorers who intercept it in hopes of unlocking its mysteries. A sequel novel, Rama II, was co-written by Clarke and Gentry Lee.

Villeneuve continues his passionate run with the sci-fi genre. After his successes on Arrival, Blade Runner 2049, and now Dune, he’s perhaps done more for it on the big screen than any other in recent years. But he’s also got Dune 2 coming up, so this might be on the burner for a while.