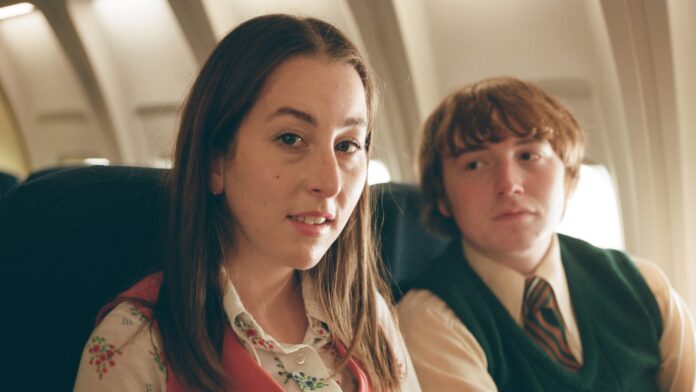 The National Board of Review is always an interesting group to be among the first to drop their annual awards. Their picks tend to go against the mainstream of thinking, which is why I always like to highlight them while ignoring some of the others which tend to go as predicted. And they were again a bit out-of-step once again, by choosing Paul Thomas Anderson’s Licorice Pizza as the top movie of the year.

Not only was Licorice Pizza given the award for Best Film, but Anderson was named Best Director. Full disclosure: my picks will look the same when the year is up, so I feel a sense of solidarity with the National Board of Review’s choices.

In terms of acting, Will Smith won Best Actor for his role in King Richard, while newcomer Rachel Zegler’s powerful breakthrough performance in West Side Story earned her Best Actress. Quite an achievement.  Ciaran Hinds, who to me was the heart of Kenneth Branagh’s Belfast, won for Best Supporting Actor, while King Richard‘s Aunjanue Ellis won Best Supporting Actress. All really good choices.

Most surprising of all is who got absolutely zip from the group. Jane Campion’s Power of the Dog, tick, tick…BOOM!, Wes Anderson’s The French Dispatch, and Kristen Stewart in Spencer got nothin’.

Best Documentary: SUMMER OF SOUL (…OR, WHEN THE REVOLUTION COULD NOT BE TELEVISED)

Best Ensemble: THE HARDER THEY FALL

Outstanding Achievement in Cinematography: Bruno Delbonnel, THE TRAGEDY OF MACBETH