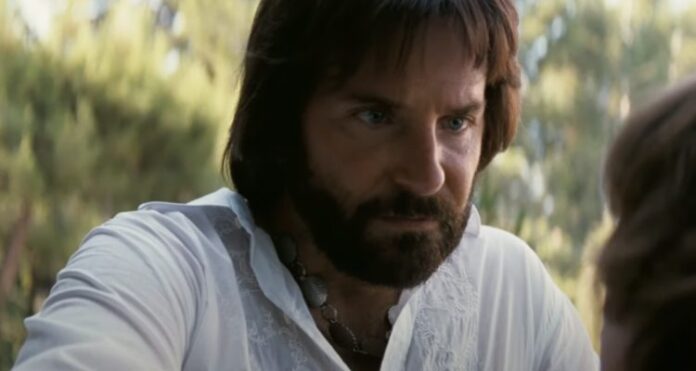 Given that our site is named after a Paul Thomas Anderson film, you probably guessed that we are huge fans. That said, it’s been a long time since I’ve truly liked one of his films and that includes 2017’s Phantom Thread. But there’s reason to be optimistic for his latest, the oddly titled Licorice Pizza, as it goes back to the filmmakers roots.

Like so many of Anderson’s best films, this one is set in the San Fernando Valley of the 1970s, and follows a high school kid and aspiring actor. That kid is played by Cooper Hoffman, the son of the late Philip Seymour Hoffman, who was an Anderson regular. The rest of the cast includes Bradley Cooper, Alana Haim, Benny Sadie, John C. Reilly, Sean Penn, Tom Waits, Skyler Gisondo, Maya Rudolph, Joseph Cross, Nate Mann, Mary Elizabeth Ellis, and Destry Allyn Spielberg.