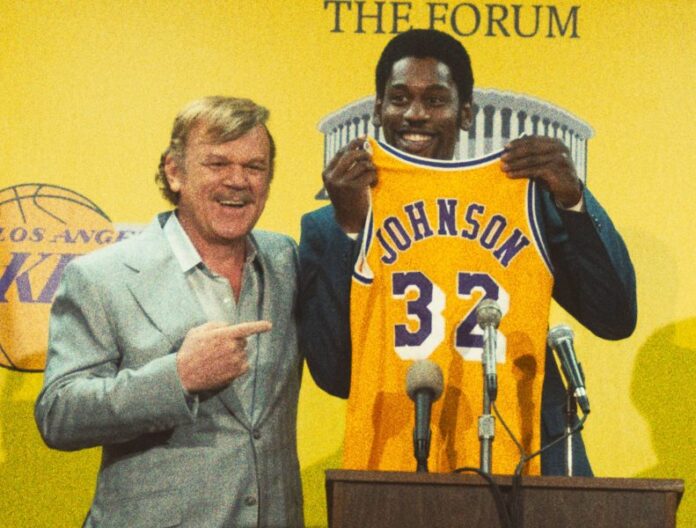 Perfectly timed to the release of Adam McKay’s awards season dark comedy Don’t Look Up, HBO has revealed the trailer for his upcoming scripted sports series, Winning Time: The Rise of the Lakers Dynasty. That’s a new title, after it had been going under Showtime for the last few months. The series follows the Showtime Lakers era of the 1980s when the team won five NBA Championships using a flashy, run ‘n gun style.

Winning Time is based on Jeff Pearlman’s book Showtime: Magic, Kareem, Riley, and the Los Angeles Lakers Dynasty of the 1980s. McKay is both director and exec-producer, with Max Borenstein on the scripts.

Look for Winning Time to hit HBO Max next March.