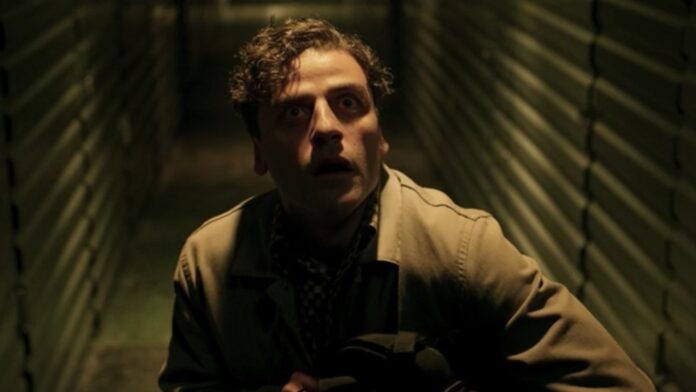 “I can’t tell the difference between my waking life, and dreams.”

If there’s a most intriguing project on the way for Disney+ from Marvel Studios, my money is on Moon Knight. You don’t cast Oscar Isaac in anything for it to be unimportant, which tells me his role as schizophrenic antihero Marc Spector is going to be big shit in the MCU. You can certainly see just how odd this series is going to be in the new footage teased today for Disney+ Day.

Isaac stars as Spector, an ex-Marine who suffers from split personalities, one more dangerous than the next. He’s also the conduit for the Egyptian moon god Knonshu, granting him various super abilities. Spector is also wealthy enough to afford his own array of cool gadgets, not unlike Marvel’s version of Batman. 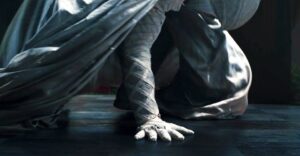 Details on casting have been murky. Other than Isaac, we only have firm confirmations on Ethan Hawke as some kind of cult leader, and Ramy actor May Calamawy in an undisclosed part.

Moon Knight will hit Disney+ in 2022 and run for six episodes.