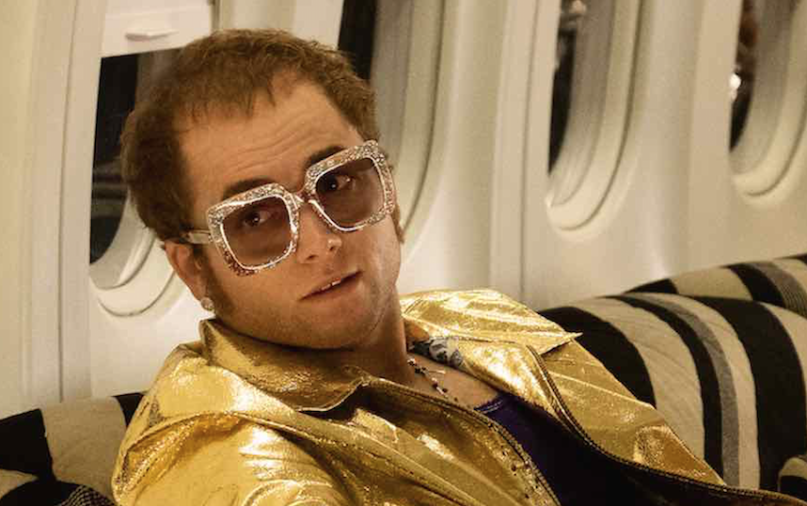 Man, they really aren’t wasting any time starting the hype machine for Rocketman. The Elton John biopic doesn’t arrive until next summer, and the first look at Taron Egerton as the flamboyant rocker just hit days ago, and now today in the wee hours of the morning the trailer is here, promising a whimsical musical journey.

Directed by Bohemian Rhapsody pinch hitter Dexter Fletcher, Rocketman tells the story of Elton John’s rise to superstardom in the 1970s, his partnership with renowned lyricist Bernie Taupin (Jamie Bell) and complicated relationship with his mother (Bryce Dallas Howard). In the teaser we get to hear Egerton voice his command of the title song, but we also see some crazy visual flourishes like the crowd literally floating on air.

This is the second pairing of Egerton and Fletcher after the Olympic biopic Eddie the Eagle, and it looks to have brought out the filmmaker’s best. I don’t normally think of him as a filmmaker with much of a unique visual style but I’m seeing something different from him here. This could be great, enough to make us forget what might have been if James McAvoy or Tom Hardy had stayed in the role. Maybe.