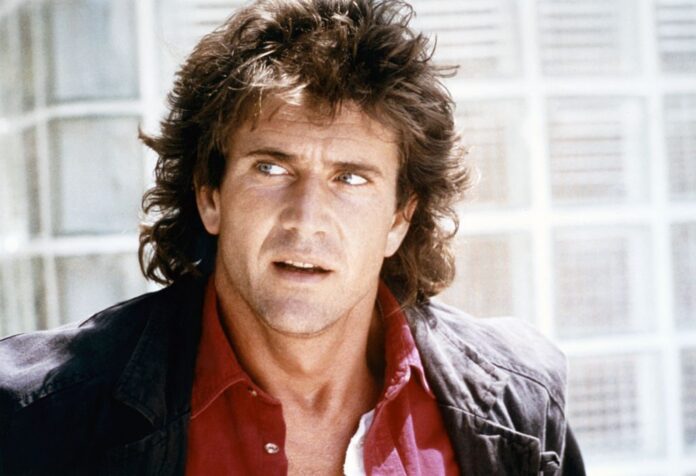 If the news that Lethal Weapon 5 is happening has you surprised, you haven’t been paying attention. There have been attempts for years, and that terrible TV series (terrible in my opinion) was basically a way of keeping the franchise alive because another movie seemed so uncertain. But director Richard Donner assured fans there would be another, and it would be his last. Sadly, he passed away recently, throwing the movie in jeopardy.

Well, Lethal Weapon 5 is definitely on, and not only that, but Deadline says it could be directed by Oscar-winning filmmaker and star, Mel Gibson. They add that HBO Max is the apparent home for the sequel, too. Now that IS a surprise. Something like this should be in multiplexes, but we’ll see.

The script will come from Richard Wenk, whose action cred includes both Equalizer films, The Expendables 2, and Sony’s upcoming Kraven the Hunter movie.

In a way, this all makes perfect sense. Gibson’s acting career went to another level when he starred in the four Lethal Weapon films alongside Danny Glover, setting the bar for what action buddy-cop films could be. This also gives him the chance to finish what was left behind by Donner, who he was genuinely close with.

Where this fits into Gibson’s schedule is unclear. He’s just taken a role in the John Wick event series, The Continental, and has multiple projects in the works including a sequel to The Passion of the Christ.

‘Panama’ Trailer: Mel Gibson And Cole Hauser Star In CIA Action-Thriller From The Director Of ‘Crank’