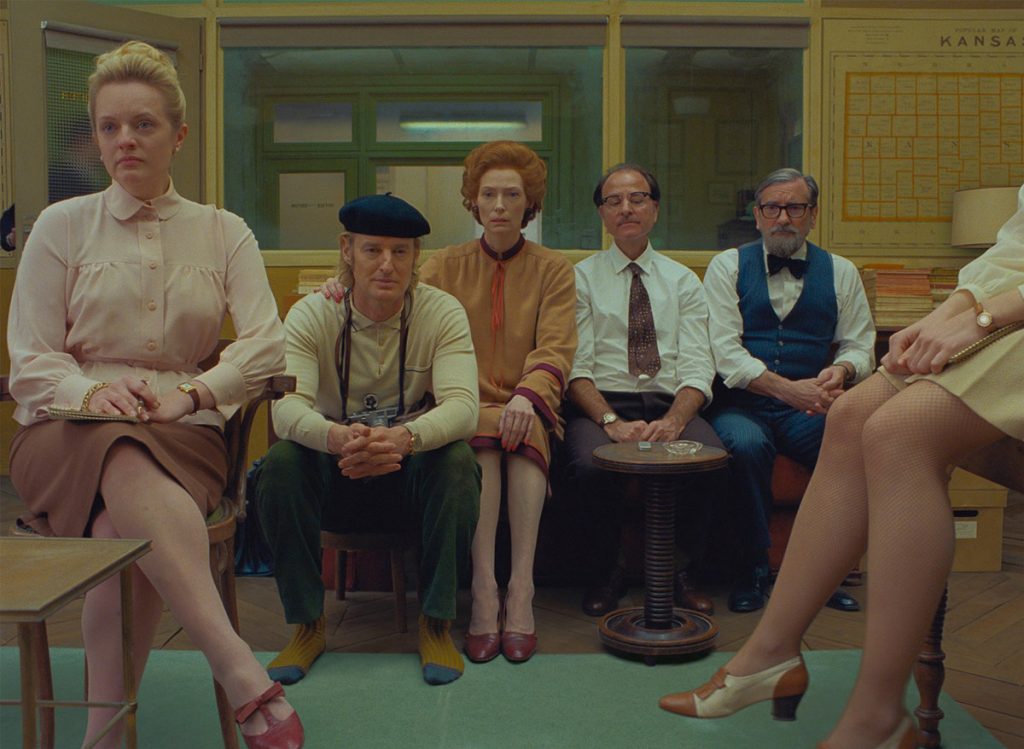 A longtime and very public fan of New Yorker magazine, Wes Anderson has clearly used it as stylistic model for his latest movie, The French Dispatch. Referred to as a “love letter” to journalism and journalists, we’ve known it would take something of an anthology, omnibus approach to its storytelling, with multiple vignettes pulled from a fictional American magazine based out of Paris. There’s always been a storybook quality to the movies Anderson makes, whether they be animated (such as 2018’s Isle of Dogs) or live-action, and that is more true than ever now.

SYNOPSIS:  The French Dispatch is the European edition of the Liberty, Kansas Evening Sun – a factual, weekly report on the subjects of world politics, the arts (high and low), fashion, fancy cuisine/fine drink, and diverse stories of human-interest set in faraway quartiers. 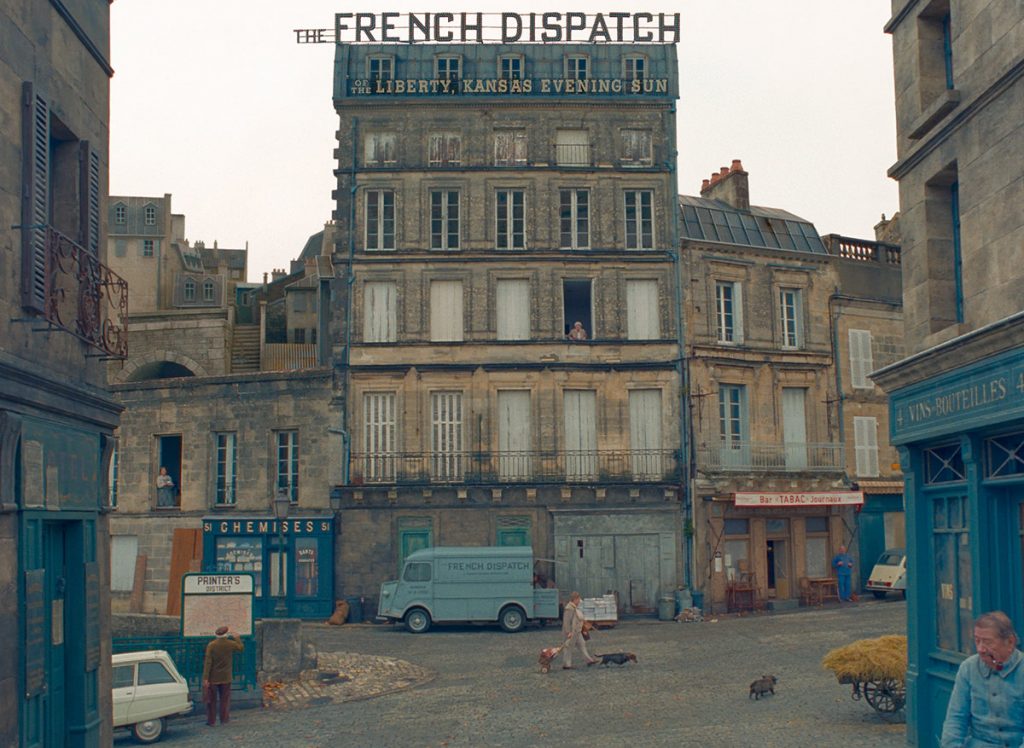 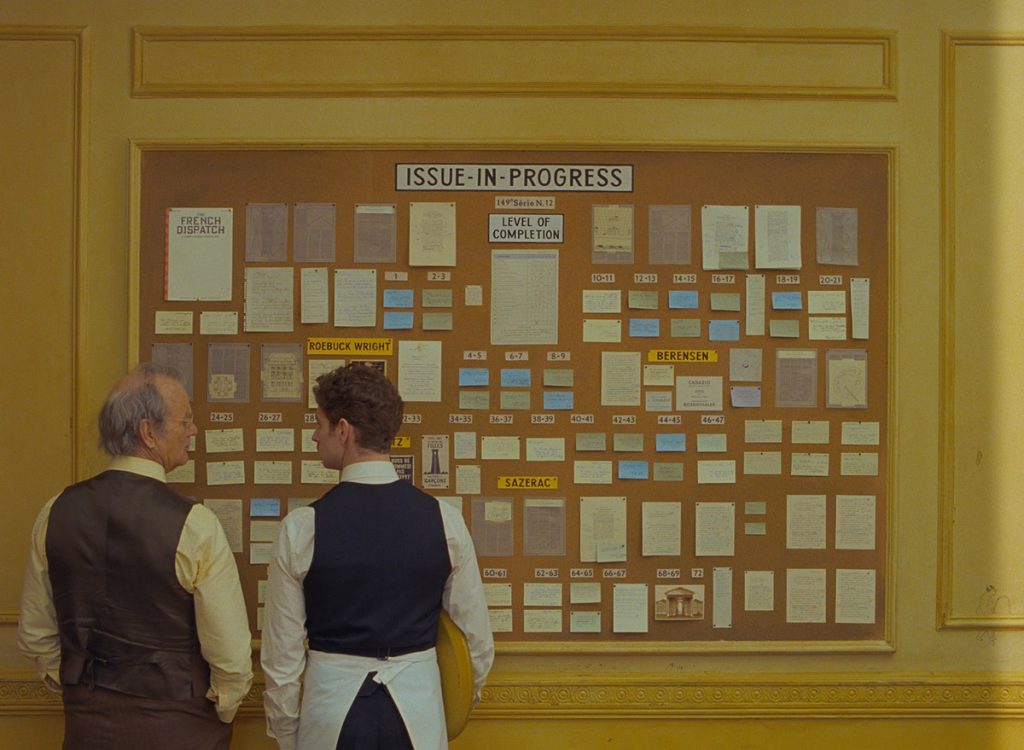 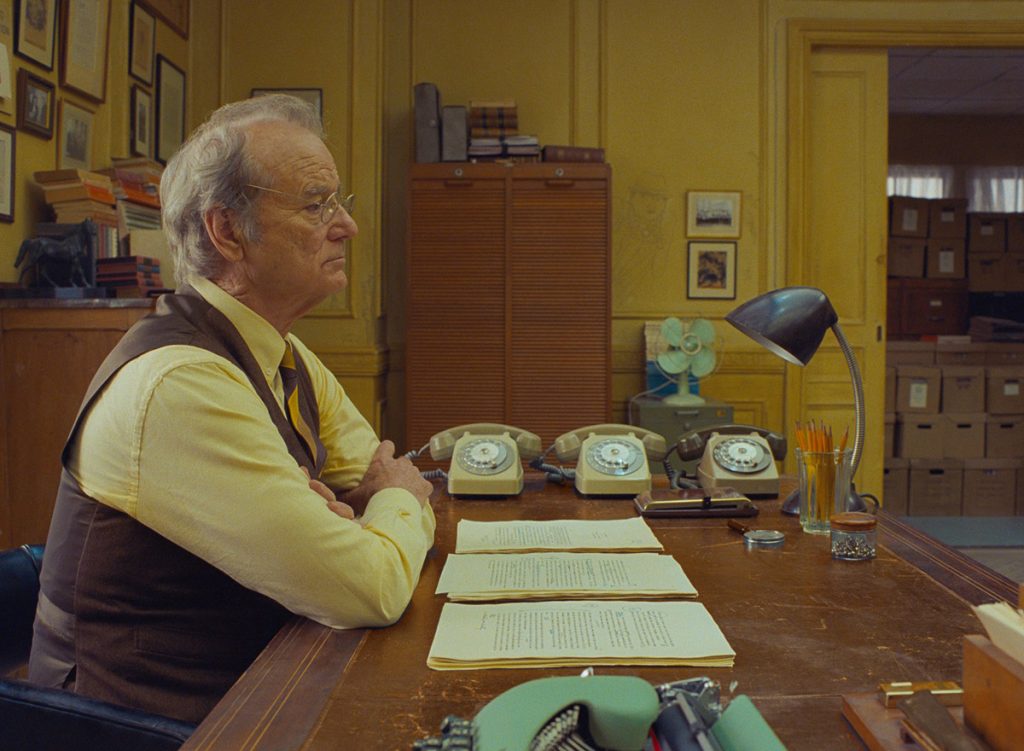 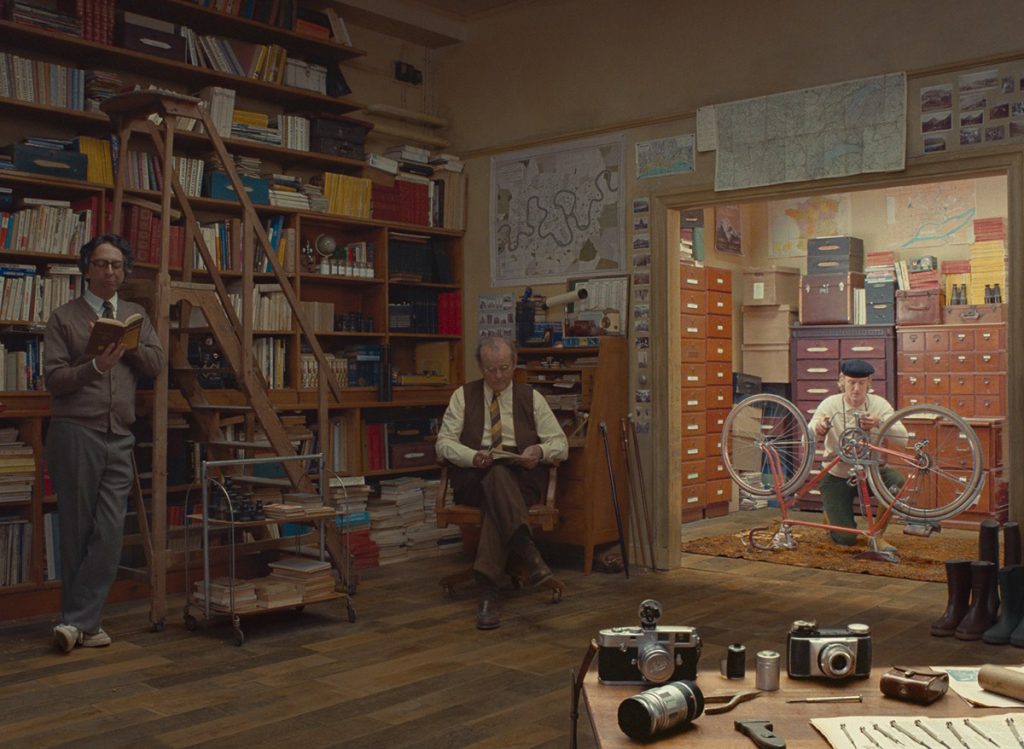 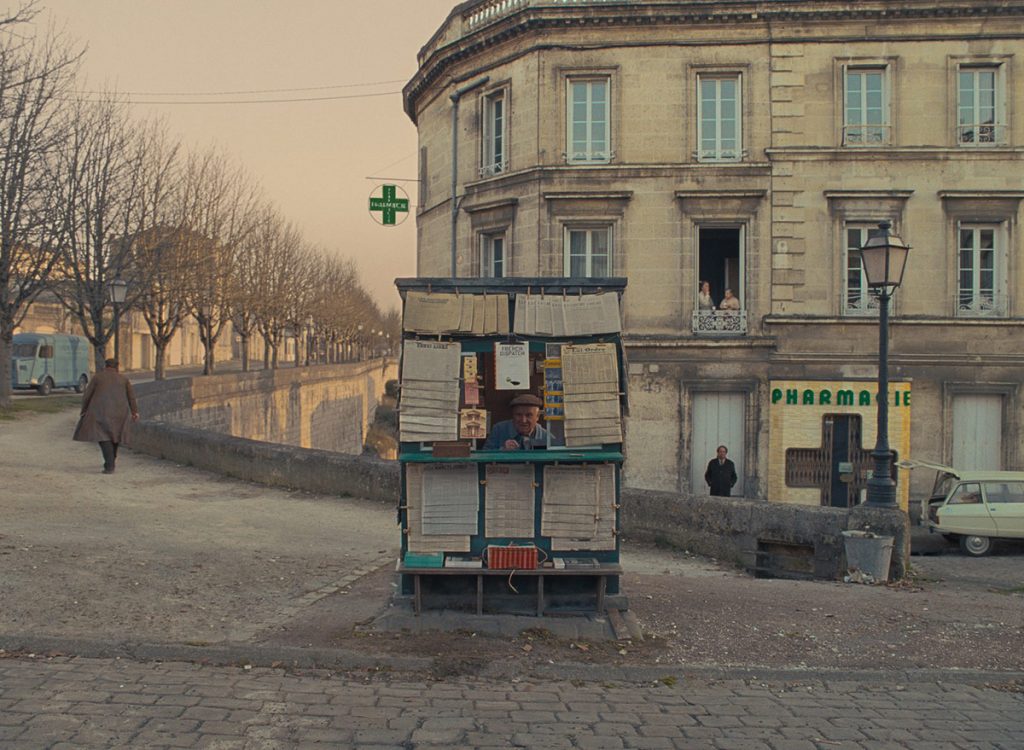 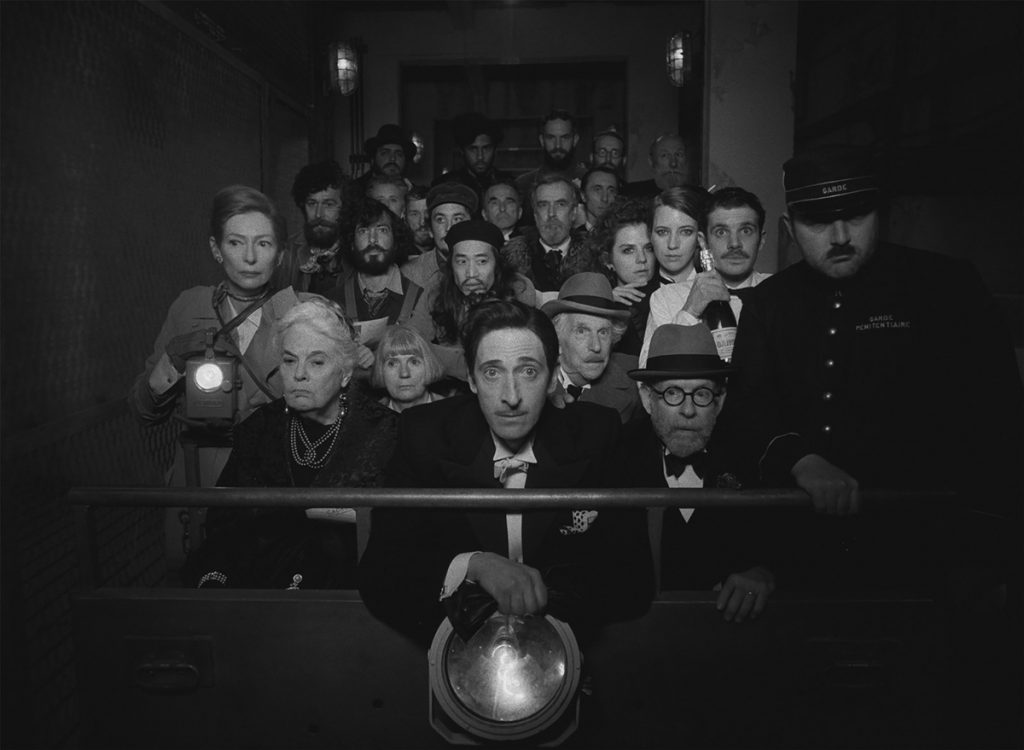 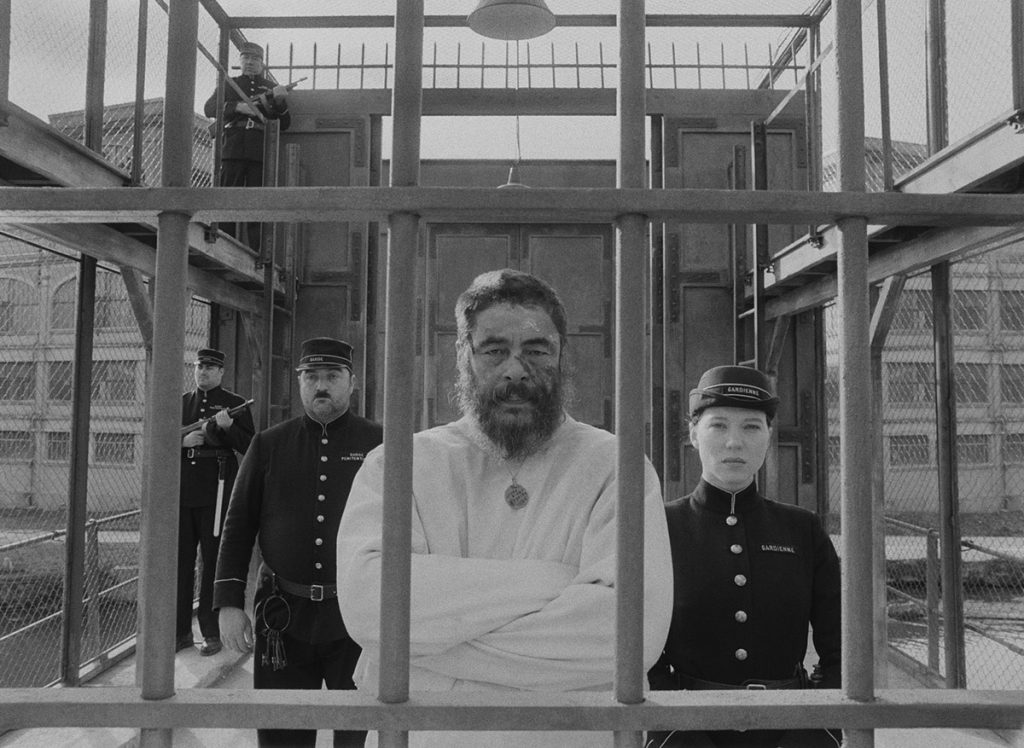 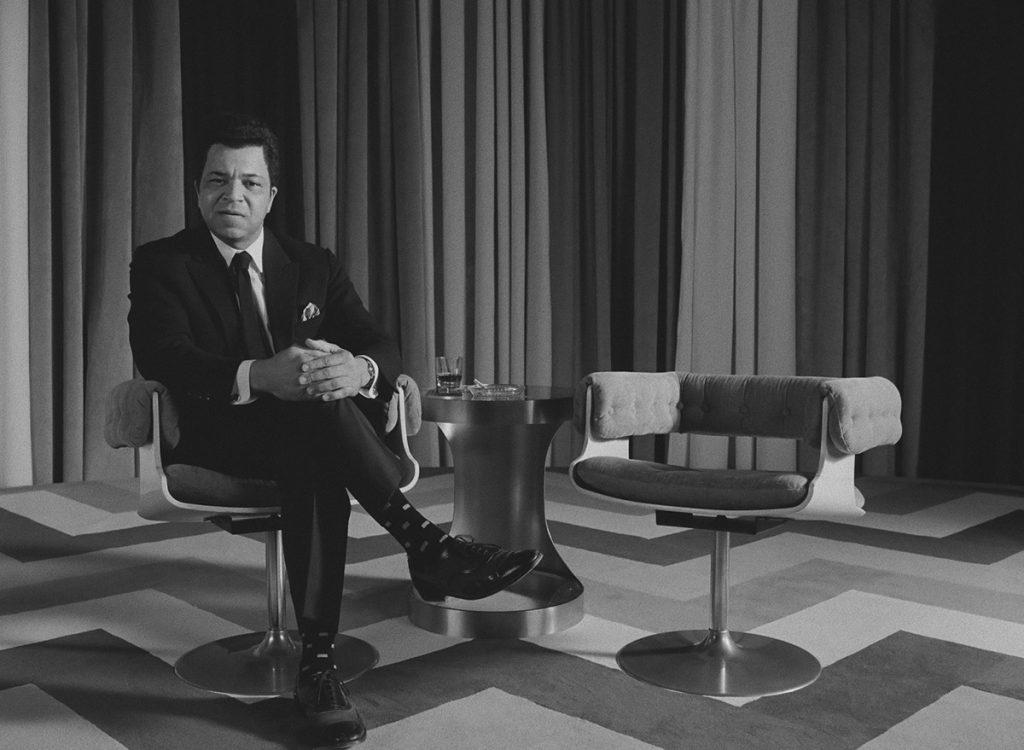