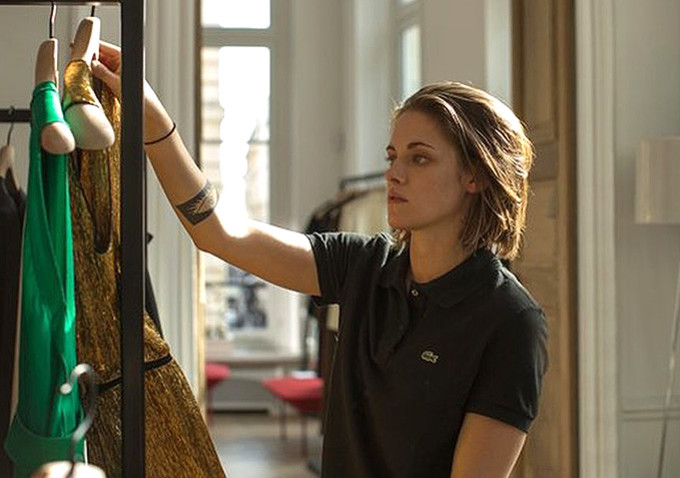 The turning point for Kristen Stewart’s career from teen media darling to dramatic actress of stature began with her back-to-back films with director Olivier Assayas. With Clouds of Sils Maria and Personal Shopper, Stewart began to earn the critical praise that she’s seeing now for Spencer. And so it makes sense that she’d return to work with Assayas again, this time on a new scripted series.

Irma Vep is a reimagining of Assayas’ 1996 movie about a filmmaker’s attempts to remake Louis Feuillade’s classic silent film Les vampires. Assayas will write and direct the series with A24 on board to produce.