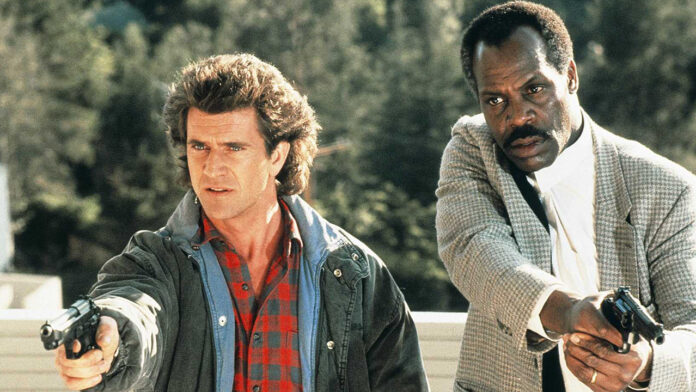 For years, there’s been talk of continuing the Lethal Weapon franchise on the big screen. Even when those plans were diverted in favor of a mildly-successful TV series, the prospect of a fifth movie remained. And in recent weeks we’ve seen the stars of the buddy cop franchise confirm not only that the movie was happening, but that legendary director Richard Donner would be back to direct it, just as he did the other four films. Well, now Donner is speaking up for himself, and he’s all in.

In an interview with The Telegraph, Donner confirmed that he’s coming back to direct Lethal Weapon 5. However, there’s one caveat: it’ll be the final film for the 90-year-old filmmaker…

“This is the final one,” he said. “It’s both my privilege and duty to put it to bed. It’s exciting, actually.”

Of course, Donner might think this is the last Lethal Weapon movie, but we all know that franchises never die and it’ll come back in another form someday.

When asked about his future behind the camera, Donner replied,  “Hahaha! It’s the last one, I’ll promise you that.”

On this, we can probably take his word for it. Beyond Lethal Weapon, the Donner name has been attached to a ton of classics, including Scrooged, The Goonies, and two Superman films. That’s not even including films such as Ladyhawke, The Omen, and Radio Flyer which have their share of fans, as well. Donner’s wife, Lauren Shuler Donner, is a longtime producer on the X-Men films.

While nothing on Lethal Weapon 5 has been made official, it does look as if we’re on the verge of an announcement.

‘Lethal Weapon 5’: Mel Gibson In Talks To Direct And Star For HBO Max