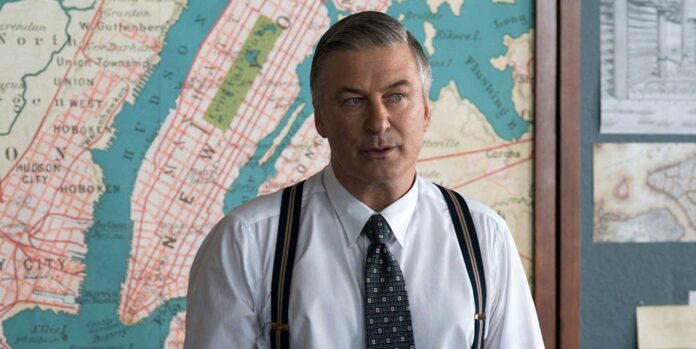 Tragic news coming from the set of the Western film, Rust. Last night we learned cinematographer Halyna Hutchins had been killed and director Joel Souza injured when a prop gun was fired that contained a live round.

It was later reported in a statement that star Alec Baldwin was the one who fired the gun. Souza has since been released from the hospital, but a lot of questions remain about exactly what happened.

Hutchins was probably best known for her work on last year’s film Archenemy alongside director Adam Egypt Mortimer, who was devastated by the news…

I’m so sad about losing Halyna. And so infuriated that this could happen on a set. She was a brilliant talent who was absolutely committed to art and to film. ❤️ pic.twitter.com/vcdFqHsGA0

“The entire cast and crew has been absolutely devastated by today’s tragedy, and we send our deepest condolences to Halyna’s family and loved ones. We have halted production on the film for an undetermined period of time and are fully cooperating with the Santa Fe Police Department’s investigation. We will be providing counseling services to everyone connected to the film as we work to process this awful event.”

I’m getting eerie Brandon Lee vibes here. Lee, the son of legendary martial artist Bruce Lee, was killed in 1993 on the set of The Crow by an improperly loaded prop gun.

You can bet there will be a lot that springs from this incident, including the possibility of new safety laws for film productions. To the best of my knowledge, we have yet to hear from Baldwin about what happened and if he’s still being questioned by police it’s understandable why not.