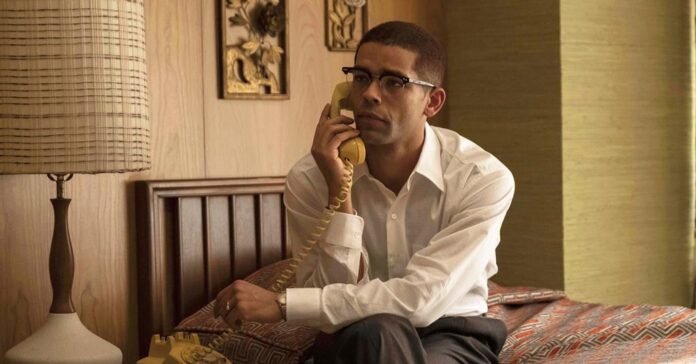 Despite the fact it was basically dismissed at today’s Oscar nominations, Regina King’s One Night in Miami was a goddamn master class in acting from all involved. And one of those who really broke out from the pack was Kingsley Ben-Adir, who played the charismatic, forceful Malcolm X. And now that performance has helped the actor into the Marvel Cinematic Universe, where he’ll take a role in the upcoming Secret Invasion series.

Variety reports Kingsley Ben-Adir has joined Samuel L. Jackson and Ben Mendelsohn in Secret Invasion, taking on a “main villain” role. Who that villain might be we’re probably not going to know for a while, but I’ll bet geeks everywhere are hoping for it to be someone like Super-Skrull, a frequent Fantastic Four villain and sometimes antihero.

Based on the events of WandaVision there’s a good chance we’ll see Teyonah Parris as Monica Rambeau in the show, as well. Jackson reprises his role as Nick Fury, with Mendelsohn as Talos, one of the shape-shifting Skrulls who isn’t such a bad guy.

Secret Invasion doesn’t have an official release date yet but 2022 seems like a sure bet.