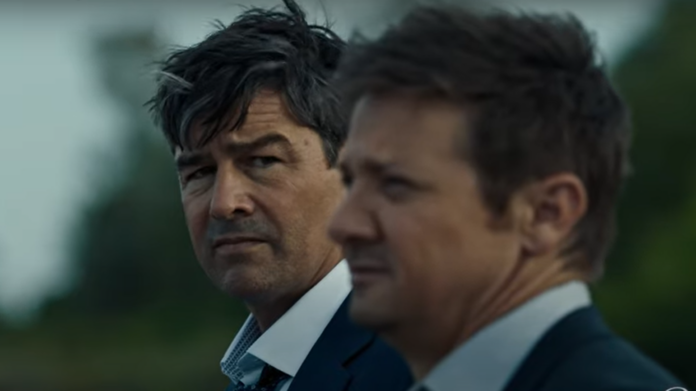 This is turning out to be quite the Jeremy Renner day. With Hawkeye on the way for Disney+ (and a new trailer to boot), it’s easy to forget that he actually has another anticipated series for a streaming platform. Mayor of Kingstown has Renner teaming with Taylor Sheridan, creator of the hugely successful Yellowstone franchise for Paramount+, for what looks like it could offer more action than Marvel’s favorite archer can notch a bow at!

Renner stars with Kyle Chandler as the McClusky brothers, who secretly run a criminal empire in Kingstown, Michigan, where the chief industry is incarceration. So this won’t be just another of Sheridan’s shows about power, corruption, and masculinity, although those things will clearly be here. It’s also about racism and injustice within the justice system.

Sheridan co-created the 10-episode series with Hugh Dillon, with both serving as exec-producers alongside Antoine Fuqua. Mayor of Kingstown premieres on Paramount+ on November 14th.