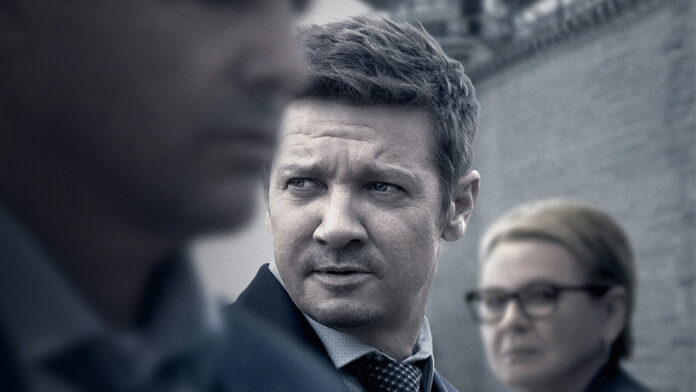 Taylor Sheridan has been given free reign to build his world of masculine films and television shows about hard, powerful, determined men. Call it the Sheridanverse, if you will. And with the success of Yellowstone, itself now a franchise, Paramount+ has unveiled the trailer for his latest series, Mayor of Kingstown, starring Jeremy Renner and Kyle Chandler.

Not to be confused with HBO’s Mayor of Easttown, although that would be one heckuva crossover, the 10-episode series comes from Sheridan and Yellowstone’s Hugh Dillon. The first footage was revealed yesterday during a Television Critics Association panel. The cast includes Renner, Dillon, Dianne Wiest, Taylor Handley, Emma Laird, and Tobi Bamtefa.

Here’s the synopsis, which is definitely in the Sheridan mold:

MAYOR OF KINGSTOWN follows the McLusky family – power brokers in Kingstown, Mich., where the business of incarceration is the only thriving industry. Tackling themes of systemic racism, corruption, and inequality, the series provides a stark look at their attempt to bring order and justice to a town that has neither.

Mayor of Kingstown begins streaming on Paramount+ on November 14th.