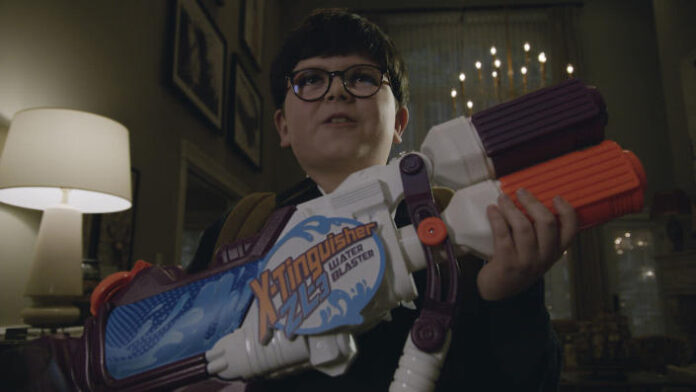 Has anyone been clamoring for a new Home Alone movie? Probably not. But Disney has the rights, and no classic franchise shall go unturned, or unrebooted, or unsequeled, whatever, especially in the time of Disney+. And so we get Home Sweet Home Alone, which has a brand new kid being left to his own mischievous devices during the holidays. Sorry, no Macaulay Culkin appearances that we know of, although John Hughes does get a story credit.

Behind the camera is Dan Mazer, whose work with Sacha Baron Cohen on his controversial Borat and Bruno films would seem opposed to Disney standards. But he’s also the guy behind fairly vanilla comedies such as I Give It A Year and The Exchange, so maybe that’s what they’re looking for.