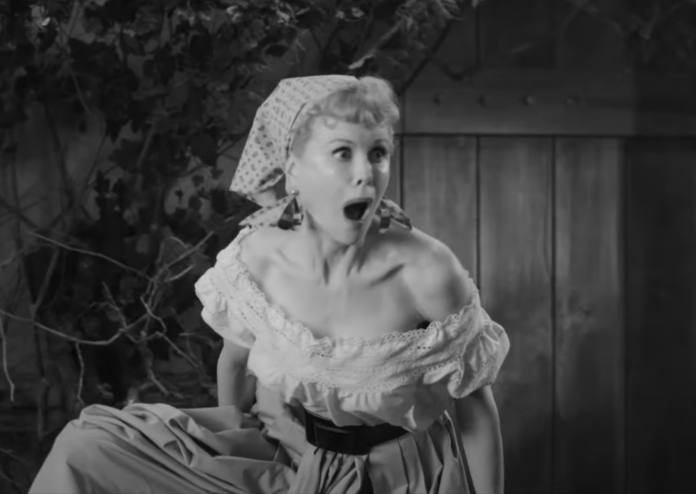 The six Oscar nominations for The Trial of the Chicago 7 have established Aaron Sorkin as more than just one of the best screenwriters around, but one of the top directors. And that has put a lot of attention on his followup for Amazon Studios, Being the Ricardos, which stars Nicole Kidman and Javier Bardem as legendary comedy couple, Lucille Ball and Desi Arnaz.

Similar to the layout of Sorkin’s Steve Jobs screenplay, the film covers events during one week of production on classic sitcom, I Love Lucy. The couple face romantic and professional challenges from the script read on Monday to Friday’s episode filming in front of the studio audience. Our first look at Kidman as Lucy comes during a recreation of her classic grape stomping comedy bit.

Being the Ricardos opens in theaters on December 10th, followed by Amazon Prime Video on December 21st. 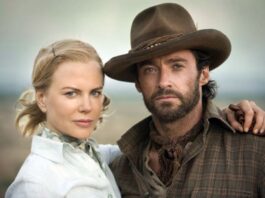 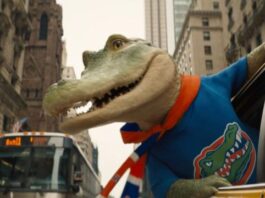 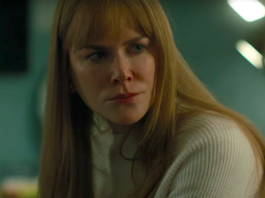