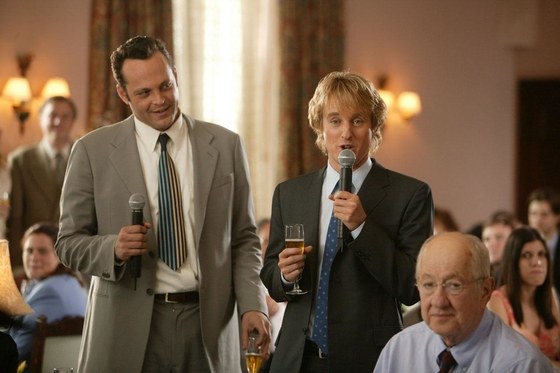 If you’ve been waiting sixteen years for Owen Wilson and Vince Vaughn to reunite for another Wedding Crashers, I’ve got bad news. The nuptials will continue to proceed uncrashed, despite it seeming as if the stars had aligned for a sequel.

According to Puck News, Wilson, Vaughn, Rachel McAdams, Isla Fisher, and David Dobkin were all set for Wedding Crashers 2. We knew talks had been underway since last year. Unfortunately, Wilson has divorced himself from the project just as the script was being finalized. Why? Because he went and signed on for Disney’s Haunted Mansion.

So how does that kill Wedding Crashers? Turns out, the scheduling for both films conflicts, and Wilson will move from Haunted Mansion straight into a second season of Loki. In other words, he’s chosen Disney over a sequel to a comedy that is nearly two decades old and is by no means guaranteed to be a hit. Who can blame him?

There’s definitely still hope the Wedding Crashers will be reunited, but it has to be slim at this point.