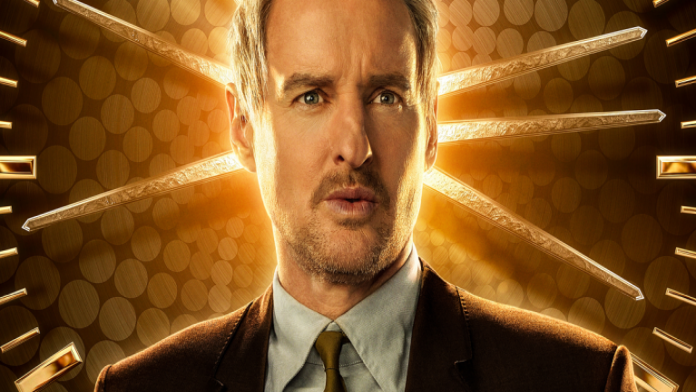 Owen Wilson and Disney have a thang goin’ on. The Loki star is staying at the Mouse House for more than his stuff with Marvel, because now he’s also joined Disney’s remake of Haunted Mansion.

Wilson joins Tiffany Haddish and LaKeith Stanfield in the ghostly comedy based on the popular amusement park attraction. The story centers on a man who moves his family into a New Orleans home haunted with all sorts of colorful characters. Haddish plays a psychic who can communicate with the dead. A large ensemble is expected, and Wilson will fit into that, possibly as one of the spirits.

Coming up for Wilson is Wes Anderson’s The French Dispatch, as well as the romantic-comedy Marry Me alongside Jennifer Lopez. But really, we’re all hoping to see him suit up as Mobius M. Mobius again for another season of Loki, or perhaps pop up somewhere else in the MCU.

Haunted Mansion will be directed by Dear White People and Bad Hair‘s Justin Simien, and should open in 2022 after filming begins next month. [THR]