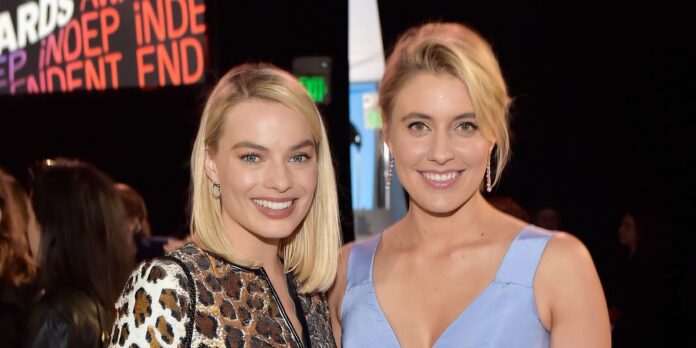 A Barbie movie has been in the works for years, and always with a big star attached. Previously, Amy Schumer and Anne Hathaway have tried to get the iconic doll on the big screen to no avail, but it looks like Margot Robbie is finally going to make it happen because she’s landed Greta Gerwig to direct.

Robbie first revealed the news of Gerwig directing her in a live-action Barbie movie to British Vogue. Variety has now confirmed the info, adding that production will begin in early 2022.

Gerwig has actually been attached to Barbie for a couple of years as co-writer with Noah Baumbach. The speculation was that she would eventually step behind the camera, as well, but only now has it been made official.

Warner Bros. is throwing the big guns to make Barbie one of their key franchises. Filming will take place at the same London studios that produced the Harry Potter and many DCEU projects.

I can’t begin to imagine what Gerwig and Baumbach are going to do with Barbie. Will Ken be there? Will Barbie have her dream home and pink car? Look for Gerwig and Robbie to find something new to say that inspires this generation of young women and the next.

‘Pirates Of The Caribbean’: Jerry Bruckheimer Is Confident Margot Robbie’s Spinoff Will Happen