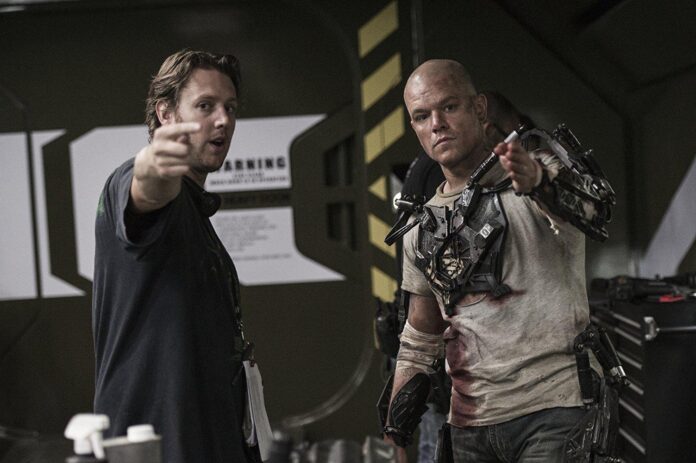 Damn, son. District 9 and Demonic director Neill Blomkamp has had it with directors shitting on Marvel Studios movies. Or at least, he’s had it with Dune director Denis Villeneuve doing it. Villeneuve recently called said about Marvel films that  “there are too many Marvel movies that are nothing more than a cut and paste of others.”, one of a few pointed criticisms he had of superhero movies as a whole. Blomkamp didn’t hold back in his response…

What a fucking asshole https://t.co/vXH13aIAA1

I’ve seen some people leaping to Villeneuve’s defense, and I get it. Sure, it’s the man’s opinion and that’s perfectly okay. However, it doesn’t leave him free from the type of response he just got from Blomkamp.

Honestly, I don’t know why interviewers keep asking these directors questions about Marvel to begin with. Who the fuck cares what somebody who has never made one thinks? Let me take that back; I know why they ask the question. It’s to get exactly the kind of answer Villeneuve gave. I don’t know why Villeneuve, or Scorsese, or any of these other directors who have shit to say about Marvel, bother to respond. They’re only hurting themselves by alienating fans of the most popular movies in the world. What’s the upside?