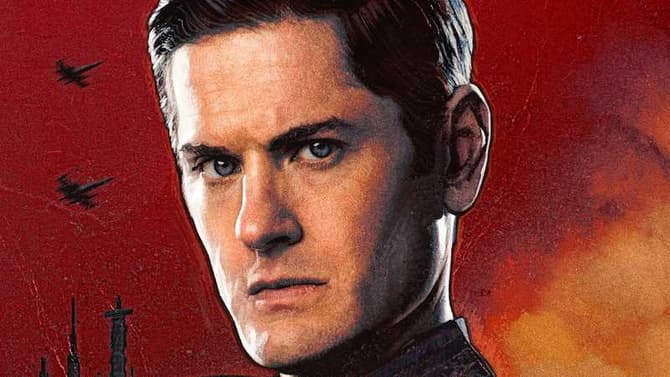 The posters feature Adria Arjona as likely love interest Bix Caleen, Kyle Soller as attention-seeking villain Syril Karn, and Fiona Shaw as Cassian’s adoptive mother, Maarva Andor. Of the three, the most interesting to me is Maarva as she’s quite key to Cassian’s attitude towards the Empire and the galaxy as a whole.

So far, the response to Andor has been better than I predicted in my review. We’ll see if that continues once people see the fourth episode, which returns to the slower pace of the first two and ends on what I think is a pretty flat note.

Andor will consist of two seasons consisting of 12 episodes each, leading right up to the start of Rogue One: A Star Wars Story. Check out the new posters below, along with the previously-released images.